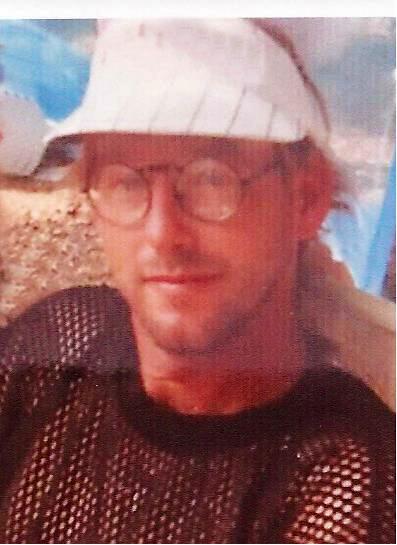 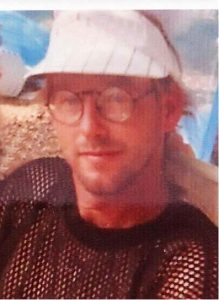 Charles Michael Hicks, 55 of Kirksville, Missouri, passed away at University Hospital in Columbia, Missouri, on January 5, 2017. The son of Charles and Joyce (Bowen) Hicks, he was born April 5, 1961 in Gibson Hospital in Edina, Missouri.

Mike grew up in Edina, Missouri, and graduated from Knox County R-1 in 1979 He attended Northeast Missouri State University, now Truman State, for four years studying graphic arts. After that he went to Columbia and worked in graphic arts and then moved to Lake Charles, Louisiana, and worked at Print Service. After moving back to Missouri, Mike followed in his dad’s footsteps in the logging business, buying, cutting and selling logs after purchasing the saw mill from his dad.

He attended the Assembly of God Church in Edina, Missouri, for years and after moving to Kirksville in 2011 he attended The Crossing.

Memorial service will be held at Davis-Playle-Hudson-Rimer Funeral Home in Kirksville on MONDAY, January 16, 2017 at 3:00 p.m. with Pastor Rick Barnes officiating. Visitation will be from 2:00 to 3:00 p.m. prior to the service.

A private burial with family will be held at a later date at Park View Memorial Gardens in Kirksville, MO.

Memorials may be made to the Donor’s Choice and can be left at or sent to the funeral home.