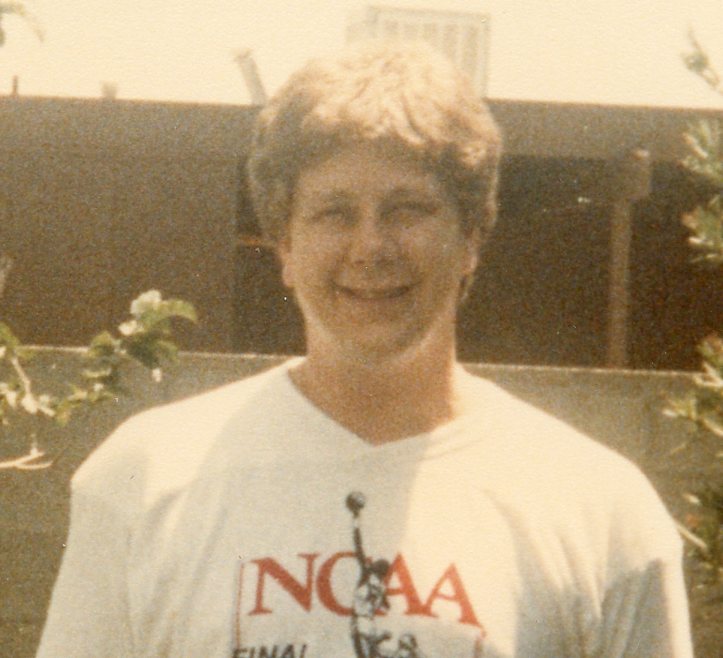 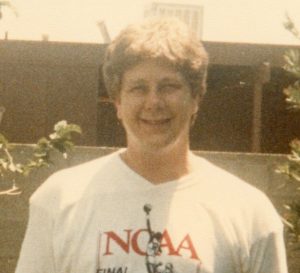 William (Billy) Jutte lll, son of William and Dixie Clemmons Jutte, died on January 9th, 2017 at the age of 58. Billy was born on June 27, 1958 in Keokuk. He is survived by his parents and his sister, Julie.

Billy was a member of the First Congregational Church in Keokuk. He graduated from Keokuk Senior High School in 1976 and attended Southeastern Community College for two years before transferring to Northwestern State University in Natchitoches, LA where he earned a BS in Business Administration. After college, he moved to Tucson, AZ, where he worked as an adjuster for Farmers Insurance. In 1985 he married Lisa Wallum.

Billy was an avid sports fan, he watched and played sports of all kinds. He was mentored by Dick Bishop on the basketball court and Carl Huiskamp on the golf course. He ran several marathons, traveled to Mexico for scuba diving. He even attended a Muhammed Ali fight.

Family and friends were important to Billy. He was blessed to have faithful friends like David Varner and Larry Beard.

A celebration of his life will be held at 11 AM on Thursday, January 12, 2017 at the United Presbyterian Church in Keokuk, Iowa, with Pastor Shawn McAfee officiating. Burial will follow at Frazee Cemetery in Wayland, Missouri.

Memorials may be made to United Presbyterian in Keokuk or Hoerner YMCA.

Tributes and condolences may be entered at www.dejongsfuneralhome.com