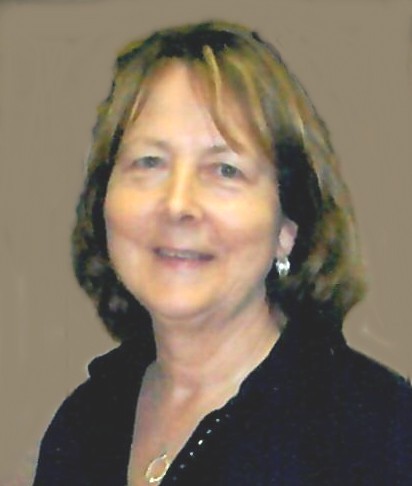 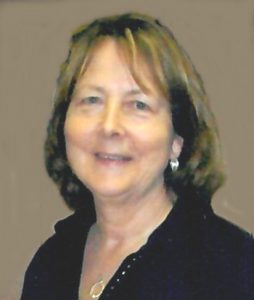 She was born in Knox City, Missouri, on January 31, 1953, the daughter of Hollie E. and Eva Lavon Barnes Hatfield.  She was united in marriage to the love of her life, David Michel, in LaBelle, Missouri, on September 6, 1974.

Betty received her education in LaBelle and graduated from Highland High School.  Betty was employed at Motorola till 1971.  She also worked at Prairie View Rest Home as activity director for 10 years and Country Aire Retirement Estates in Medical Records for twenty-five years for a total of thirty-five years, retiring December 30, 2016.

Betty and her husband worked side by side at their family farm south of LaBelle, MO.  She enjoyed everything about the outdoors from mowing the yard, working in her huge garden every year and her beautiful flower pots.    Most of all she loved spending time with family and will be greatly missed.

Funeral services will be held 2 p.m. Thursday, January 26, 2017, in the Coder Funeral Chapel in LaBelle, MO.  Reverend Elmer Hagood and Janet Porter will officiate the services..

Music will be provided by Paul and Marsha Burton.  Musical selections will be Sheltered In The Arms Of God, In the Garden and When I Get Where I’m Going.

Visitation will be held after 4 p.m. on Wednesday, January 25, 2017, with family receiving friends from 6 p.m. to 8 p.m. in the Coder Funeral Chapel in LaBelle, MO.