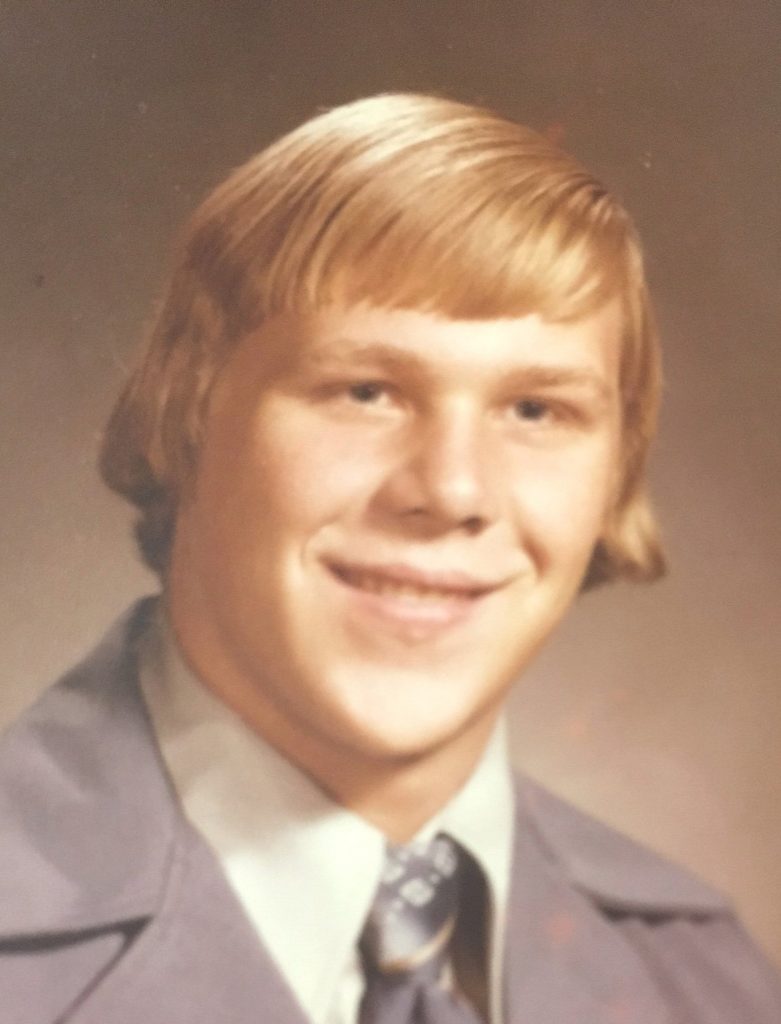 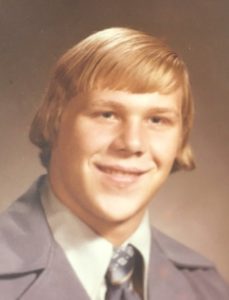 Jim was born on July 12, 1960, in Baring, Missouri, the son of Gerald Francis and Genave Potter Snelling.

He attended the Baring Grade School and graduated from the Knox County High School in Edina, Missouri, in the Class of 1978.

He lived in the Baring Community his entire life and operated heavy equipment for Witherow Construction and Kaser’s Quarry for many years. He enjoyed riding motorcycles, fast cars and family.

Jim was preceded in death by his parents, Gerald and Jenny Snelling; brothers, Stanley Snelling in December of 1987 and James Virgil Summers in infancy; and a sister, Debra Sue “Debbie” Parsons on September 28, 2016.

Interment will be in the St. Aloysius Cemetery in Baring, Missouri.

An expression of sympathy in memory of Jim Snelling may be left to the Family’s Wishes. A memorial may be left at or mailed to the Doss Funeral Home in Edina, Missouri 63537.