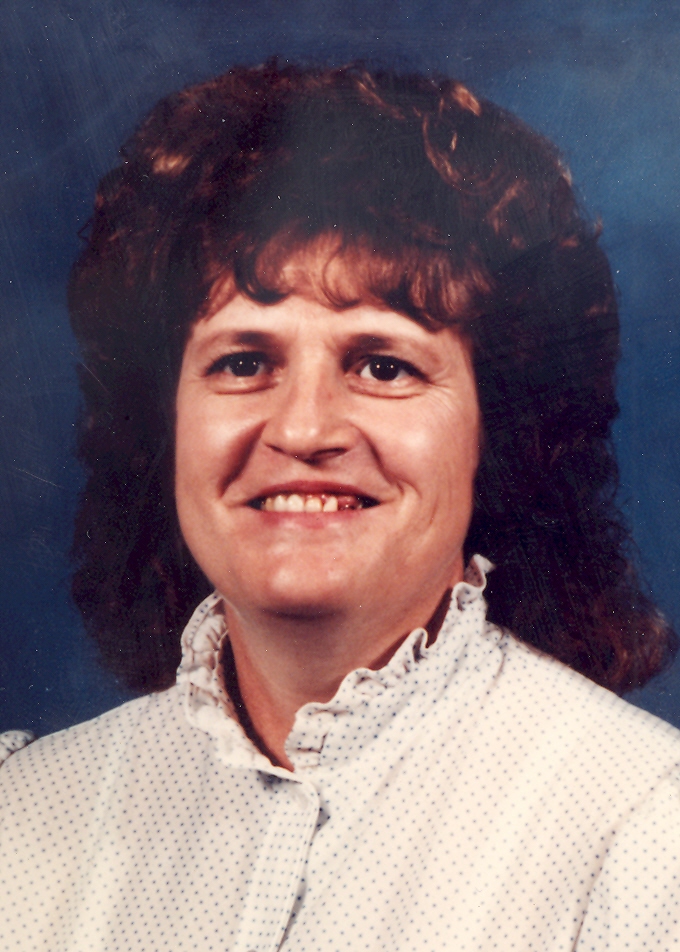 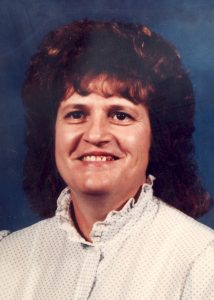 Patsy was a cook all of her life. She worked at JK’s, Golden Eagle Showboat, Hat Rack, and Wilma’s Café. She liked to gamble, go to sales, work on tractors, fishing, and spending time with family and grandkids and their dogs (Snoopy and Ozzy).

Funeral services will be held Friday, February 3, 2017 at 10:00 a.m. at the Davis Funeral Home in Canton with Pastor Amanda Gosik officiating.

Burial will be in Forest Grove Cemetery in Canton. Visitation will be held Thursday, February 2, 2017 from 4 until 8 p.m. at the Davis Funeral Home in Canton.

The family suggests memorials be made to Lewis County Health Department or to Northeast Missouri Hospice.