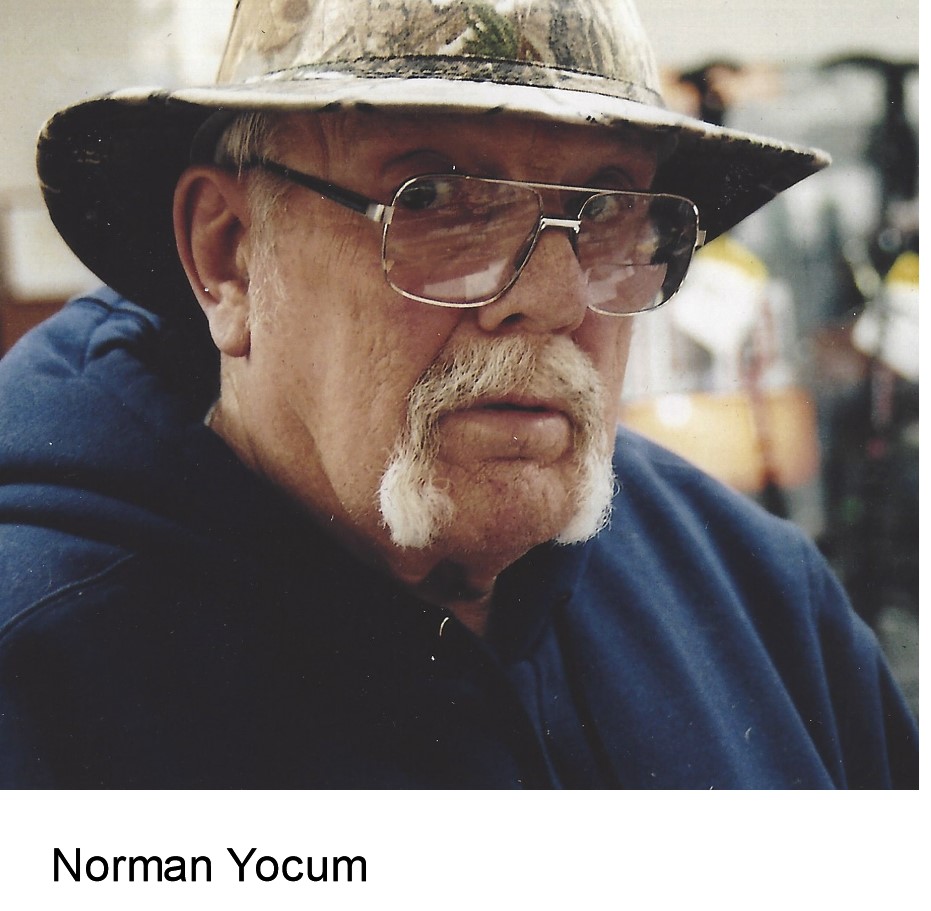 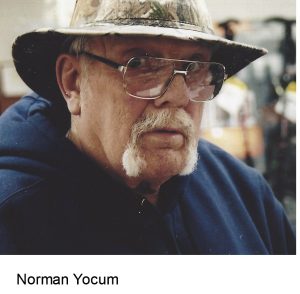 He was preceded in death by one son, Norman Yocum, Jr. and one brother, Jesse Yocum.

He retired from Griffin Wheel in Keokuk after 31 years of service.
Norman enjoyed collecting model trains and tractors. He loved his dogs, Moses, Lucky, Zia and Rowdy and they were his constant companions. He also enjoy gardening and landscaping and was a jack of all trades. Norman’s grandchildren were his pride and joy and he loved spending time with them.

A memorial service will be held 6 p.m. Wednesday at the Vigen Memorial Home in Keokuk with Pastor Bill Willis officiating.

Visitation will be held on Wednesday from 4 pm – 6 pm at the funeral home with family meeting with friends at that time.