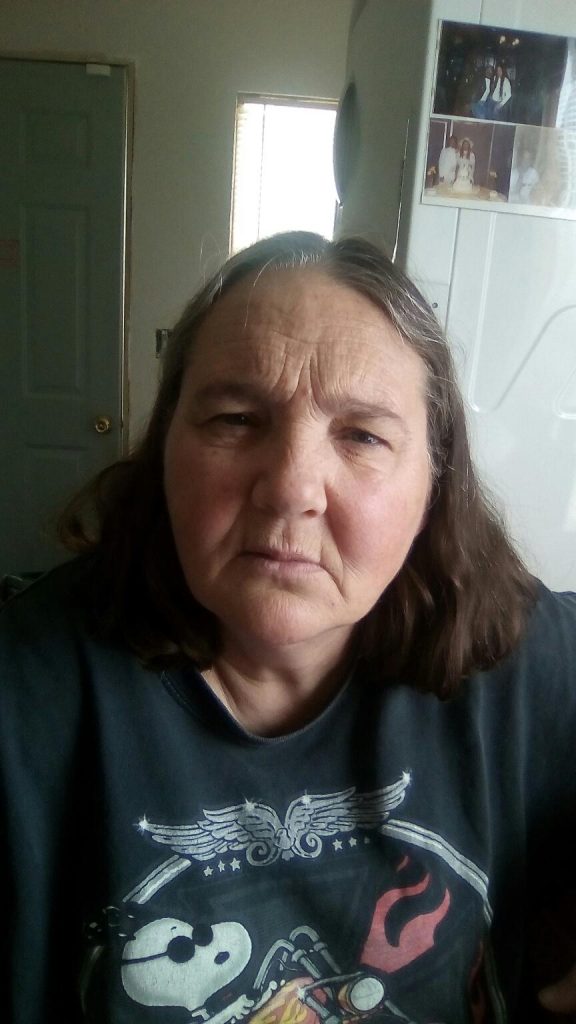 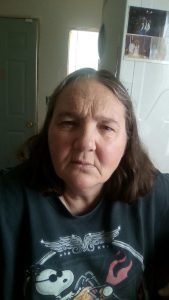 She was born January 9, 1960 in Keokuk the daughter of Carl and Hilda Cooper Bauswell. On March 11, 1994 she was united in marriage to Rick Shuman in Keokuk. He survives.

Brenda was employed with Bridgeway in Keokuk as the activity director.

She enjoyed her spontaneous trips to the casino or scratching off a lottery ticket. Most of all her grandchildren were the sunshine of her life and loved spending time with them. She was happy to be able to stay home and help raise her granddaughter Brittney whom lives with her.

Funeral services will be held 2 p.m. Wednesday at the Vigen Memorial Home in Keokuk with Brother Bill Hauser officiating. Burial will be in the Oakland Cemetery in Keokuk.

Visitation will be held after 3 p.m. Tuesday with the family meeting with friends from 6 – 8 p.m. at the funeral home.