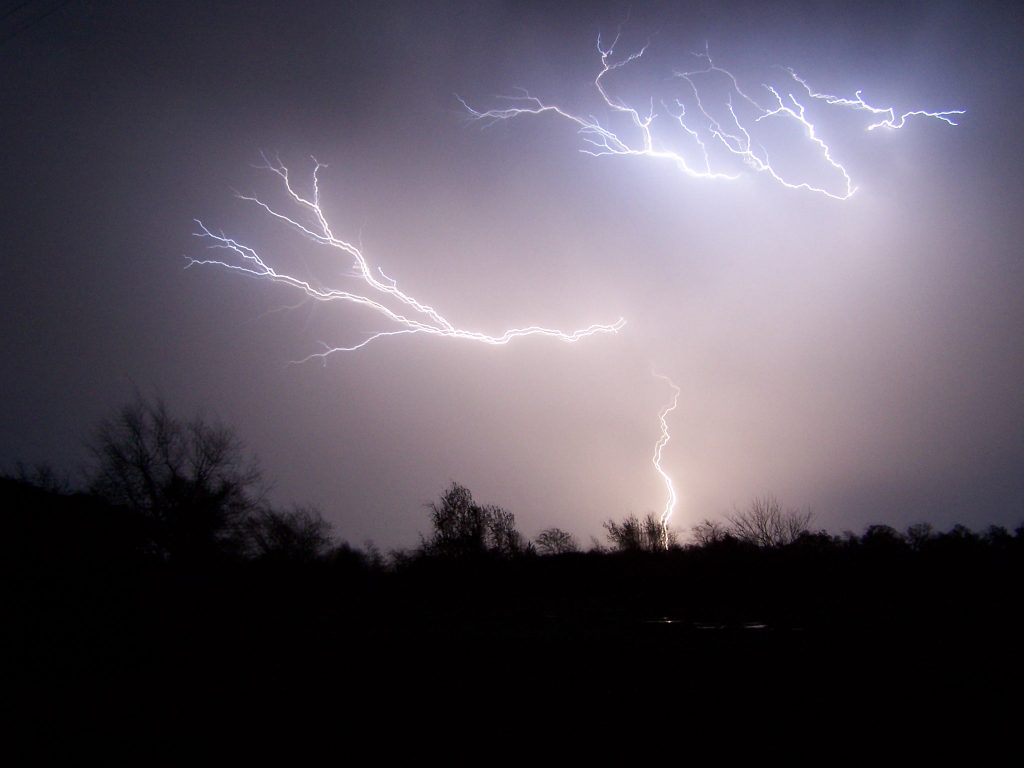 From March 6 to 10 Missourians are urged to take action to respond to the deadly hazards posed by tornadoes, severe thunderstorms, flooding and lightning

JEFFERSON CITY – In just one weekend last month, 19 people were killed by tornadoes in the southeastern U.S., more than were killed by tornadoes in the entire U.S. during all of 2016. It’s a reminder of just how deadly severe weather can be, and why the National Weather Service, the State Emergency Management Agency and local emergency managers are urging Missourians to participate in Missouri Severe Weather Awareness Week, March 6-10. Missouri’s annual Statewide Tornado Drill will be held on Tuesday, March 7 at 10 a.m.

“Tornadoes, severe storms and flooding are all deadly threats that put lives at risk in Missouri,” State Emergency Management Agency Director Ernie Rhodes said. “But if we learn about the risks and how to protect ourselves and our families, along with closely following the latest weather forecast anytime severe weather is in predicted, we can tremendously reduce the risk and save lives.”

On March 7, outdoor warning sirens and weather alert radios across the state will sound, signaling the beginning of the statewide tornado drill and indicating that Missourians should practice taking shelter. The safest shelter location is the basement or an interior room in the lowest level of a building. Other safe locations for businesses and schools include interior stairways and tornado safe rooms.

If severe weather is in the forecast for March 7, the drill will be moved to Thursday, March 9 at 10 a.m.

According to the National Weather Service, Missouri experienced 18 tornadoes with no deaths and no injuries in 2016. There were two flooding deaths in the state in 2016, according to NWS. A man died in flood waters in Jefferson City on Aug. 1, 2016 and a woman died in a vehicle in flood water in Washington County near Richwoods on a county road. Nationally, more than half of all flash flooding fatalities involve a vehicle. In 2015, flooding killed 27 people in Missouri, with 11 people dying during torrential rain and flash flooding in one night alone. Twenty-three of the 27 people who died in Missouri flooding in 2015 had been in motor vehicles.

More information can be found on Missouri’s Stormaware.mo.gov website, which includes detailed videos about how to take shelter from tornadoes in specific locations, how to avoid flash flowing and useful information about tornado sirens, and weather alert radios. The videos have been viewed almost 400,000 times.