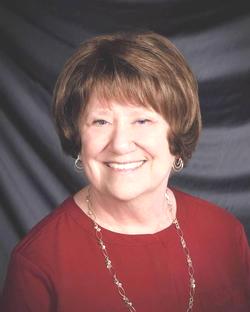 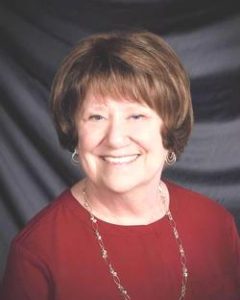 She was born January 5, 1951 in Quincy, Illinois, a daughter of Robert Audray and Edith Marie Bates Willows. She united in marriage with Ernest LaVerne Wallace on May 27, 1973 in Ewing, Missouri. He survives.

Paula was a member of the Eastern Star, Missouri State Teachers Association and she was a lifelong member of the First Baptist Church of Ewing where she taught both children and adult classes.

Paula graduated from Ewing High School, and the University of Missouri with both a bachelors and masters degree. She worked for the C-1 School District for 44 years working 43 years at Highland in the Library, Media Center, Teaching and taking care of technology.

She cherished and loved the time that she spent with her family. Her survivors include her husband, Ernest L. Wallace of Ewing; son, Dr. Ernest M. (Rajah) Wallace of Quincy, Illinois; daughter, Sarah E. (Zack) England of Overland Park, Kansas; sister Bobbie Jo (Larry) Rudd of Quincy, Illinois; granddaughter, Faith E. England of Overland Park, Kansas, and several nieces and nephews. She was preceded in death by her parents.

Funeral services will be held Friday, March 3, 2017 at 11:00 a.m. at the First Baptist Church in Ewing with Rev. Dr. Jeff Brown officiating. Music will be provided by Linda Robertson, organist playing Congregational Hymns, “It Is Well With My Soul” and “Amazing Grace”

Visitation will be held Thursday, March 2, 2017 from 4 until 8 p.m. at the First Baptist Church in Ewing.

The family suggests memorials be made to the Gilead Cemetery in care of Ball-Davis Funeral Home, Ewing, Missouri.