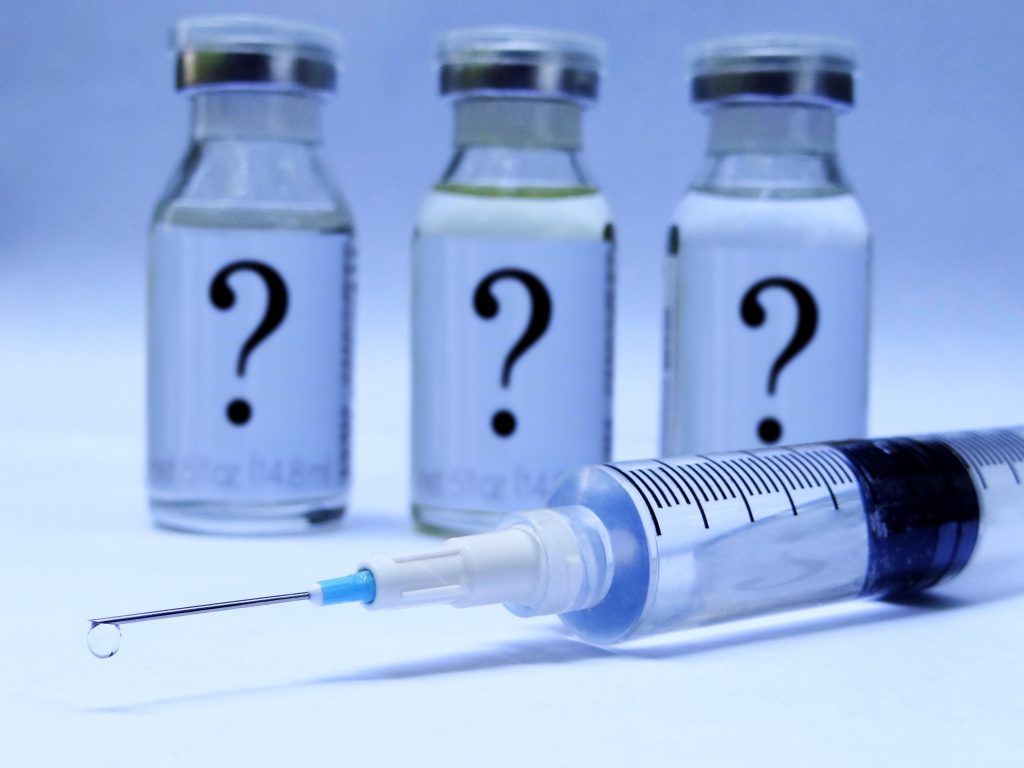 The Knox County Ambulance District’s (KCAD) license to administer controlled substances has been placed on a three-year probation by the Missouri Department of Health and Senior Services Bureau of Narcotics and Dangerous Drugs (BNDD) after it was revealed an ambulance district official stole powerful painkillers from the district unnoticed for several years.

The ability of the KCAD to administer controlled substances to patients could have been revoked completely, but BNDD determined it is in the “public interest” to allow them to continue to administer drugs under tight probationary guidelines, which officially began on February 28, 2017.

According to the Settlement Agreement between KCAD and BNDD, theft and missing records went on at KCAD for approximately three-years without detection, KCAD lost track of hundreds of vials of drugs and an employee was practicing while abusing and addicted to controlled substances.

Some of the most shocking statements agreed upon by KCAD and BNDD include:

The KCAD Board of Directors and Medical Director were not providing sufficient supervision and oversight of the administrator.

The use of the checkbook and expenditures was not being reviewed and verified.

Drug purchases were not reviewed and compared to what the district normally used on patients.

The former manager purchased over ten times what the district would normally use on patients.

The district did not maintain controlled substance records on a complete, current, and accurate basis. Receipt records, DEA Forms, and inventory documents were missing so that an audit could not be performed to account for all controlled substances.

The district has not submitted a loss or theft report even nine months after learning of the theft.

Former KCAD Manager and employee Russell Hall resigned his position with the district on March 1, 2017, after pleading guilty to embezzling Medicare funds from KCAD in U.S. District Court.

According to a representative of KCAD, the district is currently abiding by all of the requirements of their probation to include conducting regular inventory checks and oversight.

(Note: We still have a lot of questions and will continue to investigate this story. We will release more information as it becomes available.)