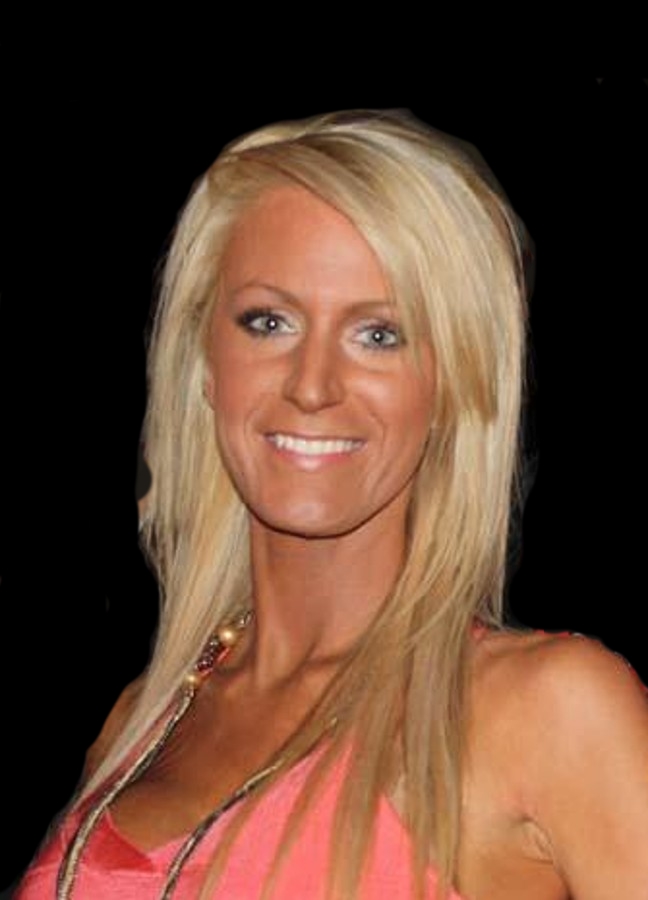 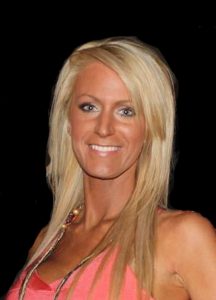 Valerie Lynn Williams of Springfield, along with her unborn daughter died Wednesday, March 1, 2017 in Springfield, Missouri.

She was of the Catholic faith.

Valerie loved being a mother to her children as they were the light of her life. She loved spending time with her Grandma Nellie. Valerie enjoyed working out, running and dancing in her spare time. She had a love for music and shopping.

She was preceded in death by an aunt, Mary Rockelman.

Funeral services were held 10 a.m. Saturday at the Vigen Memorial Home in Kahoka with Pastor Ray Gilbert officiating. Burial will follow in the Kahoka Cemetery.

Visitation was held after 1 p.m. Friday at the funeral home with the family meeting with friends from 5 – 8 p.m.

Memorials may be made to her sons, Aidan and Grayson.