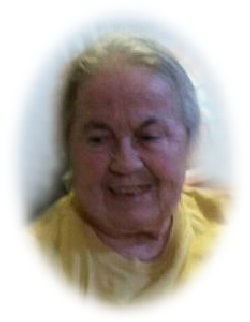 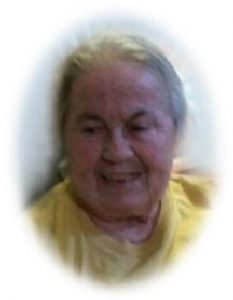 Evelyn A. Doss, 78, of Edina, Missouri, passed away Monday, March 27, 2017, at the Northeast Regional Medical Center in Kirksville, Missouri.

Evelyn was born on May 29, 1938, in Novelty, Missouri, the daughter of Charley Howard and Inez Lee Swann.

She graduated from the Novelty High School in 1956 and on October 27, 1959, in Kirksville, Missouri, Evelyn married Gerald Stanley Doss.

Evelyn worked at the Burnham Manufacturing “Glove Factory” and helped on the family farm. She raised a big garden, canning what she raised and selling the surplus around Edina to her loyal customers. She mowed many yards around the county. Evelyn enjoyed collecting cookie jars and cookbooks.