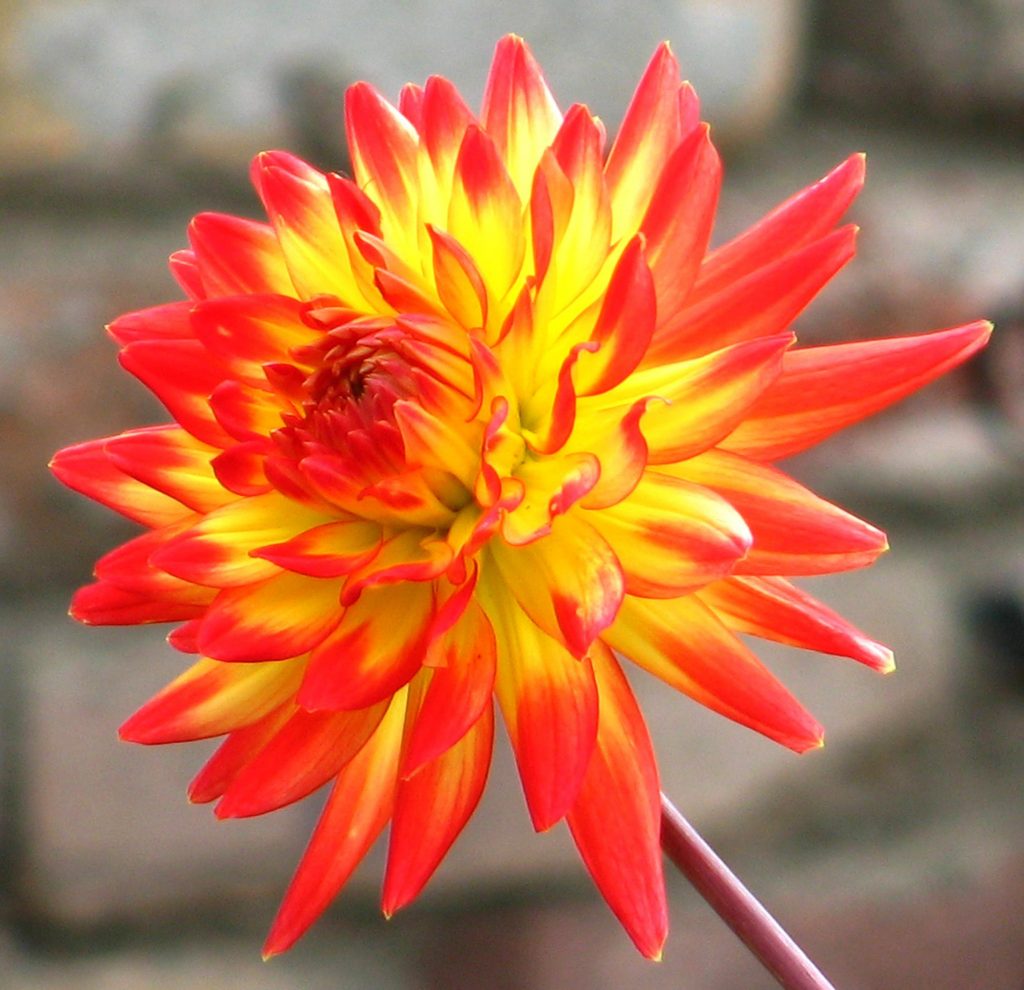 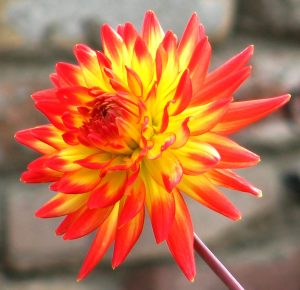 Jeanne was born April 25, 1918 at Revere, a daughter of Earl Orlando and Zola Esther Christy Osborn.

Jeanne was a member of Lee’s Summit Presbyterian Church. She loved to travel the world with relatives including Mary. She enjoyed spoiling her nieces and nephews with shopping trips for school clothes.

Ms. Osborn has been entrusted to the care of Wilson Funeral Home in Kahoka for cremation and inurnment will be at a later date in the Revere Cemetery.

Memorials are suggested to the Revere Cemetery or the Clark Co. Nursing Home Activity Fund.