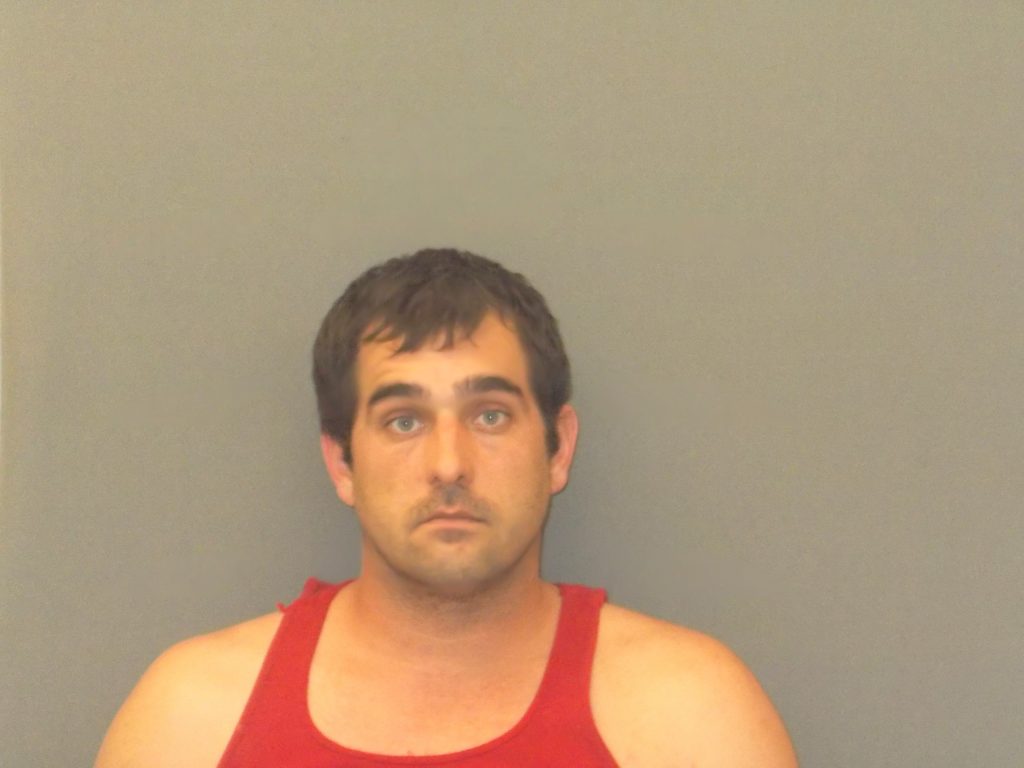 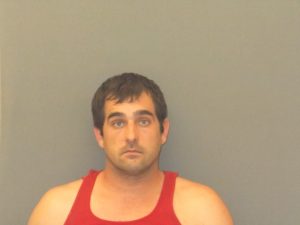 The Lewis County Sheriff’s Office was assisted by the Missouri State Highway Patrol.

Mr. Abell remains lodged in the Lewis County Jail in lieu of a $5000 cash only bond.