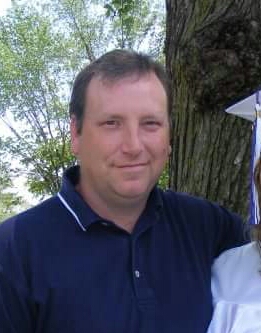 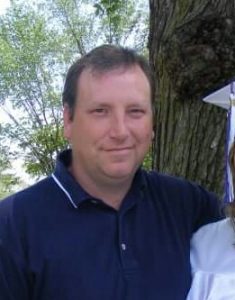 Sean was born in Keokuk on March 4, 1971 the son of Andrew J. and Margaret Chewning O’Day. He married Karry Haage on May 27, 1992, in Keokuk, Iowa. She survives. He enjoyed and took great care in detailing and working on his cars. Sean enjoyed spending time outdoors, long drives in the county or just sitting around with his kids and grandkids and telling stories.

He was preceded in death by his mother Margaret O’Day.

A graveside service was held at 2 PM on Monday, March 27, 2017, at Kahoka Cemetery in Kahoka, Missouri, with Rev Dan Deatrick officiating.

Memorials have been established.