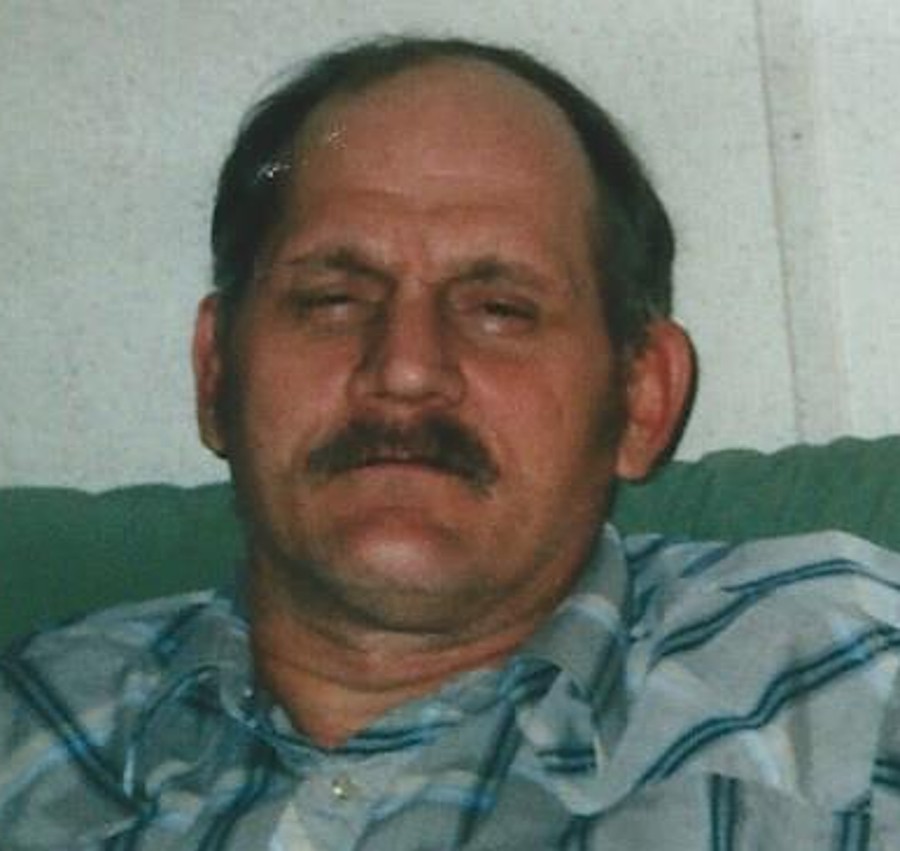 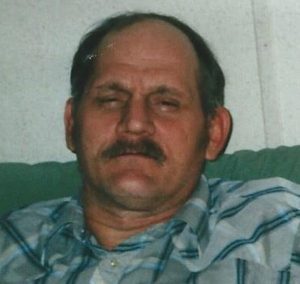 Robert E. Logsdon, 63, of Boonville, died March 25, 2017 at the University of Missouri Hospital and Clinics in Columbia.
He was born March 1, 1954 in Keokuk, IA, the first born son of Robert B. and Kathryn Moore Logsdon.

He was raised in the St. Patrick Catholic Church. He graduated from the Wyaconda R-1 School with the Class of 1972.

Robert was employed at Hennings from August 23, 1977 to March 1, 2008 as a mixing technician. He loved telling everyone about his granddaughter Montana’s many accomplishments, fishing, watching sports, marketing, scrap iron, talking with friends and family, collecting guns and scale farm toys. Robert was a Monster Truck fan and an avid Cardinals baseball fan. He never knew a stranger.

Robert is survived by his mother; Kathryn Logsdon Rankin of Kahoka, his aunt; Gladys Moore of Kahoka, a step-daughter; Cathy (Travis) DeVine of Warsaw, a granddaughter; Montana DeVine of Warsaw, one sister; Jeanne (Ron) Huston, one nephew; Jacob Huston all of rural Williamstown and a close friend; Travis Paul of Boonville.

He was preceded in death by his father, one brother, Franklin Jay, six uncles and two aunts.

At his requests he was cremated and there will be no service.
Memorials may be made to the family.

On-line condolences may be sent to the family at www.vigen memorialhome.com.