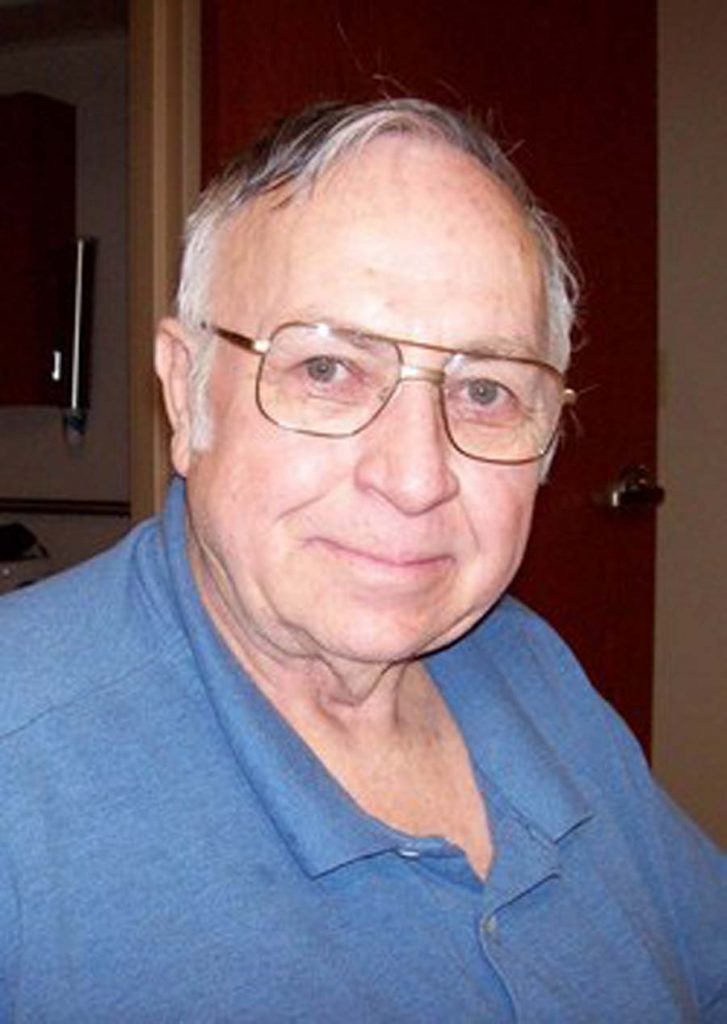 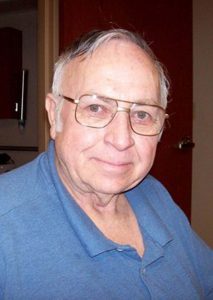 Jerry Leon Mitchell was born, September 5, 1943, in Clark County, Missouri, to Kirby and Pearline Mitchell, the fourth of five children. He graduated from Kahoka (Missouri) High School in 1961. After graduation, Jerry joined the U.S. Army and served in Germany. When his tour of duty was over, he returned to the United States and married Cheryl Lauffer, November 24, 1967. They moved to Boone, where he completed a BS in Agriculture Education at Iowa State University. After teaching vocational agriculture and farming in Boone for some years, he moved with his wife and daughters to Lake Keomah, to work with Farm Service in Oskaloosa. Many years later, Jerry joined Bloom Buildings, where he became co-owner.

Jerry was a kind and generous man who worked hard to provide for his family. He also loved the outdoors, animals and walked around the lake with his dog and daughters as often as he could. He knew the names of the flora and fauna at Keomah and delighted in passing on this knowledge. Though a car accident six years ago left him mostly indoors in care facilities, he watched the Decorah eagles live stream for hours on end.

Jerry’s family includes his wife of 50 years, Cheryl of Oskaloosa; and his daughters: Kim and her spouse, Tom Van Heukelom, of Adel, Iowa and Kathleen Mitchell and her spouse, Kalli Phillips of Oakland, CA. He is also survived by his three brothers and a sister: Gary (Jerry) Mitchell of Winterville, GA, Max (Patsy) Mitchell of Homer, AK, Lynn (Evelyn) Mitchell of Columbia, MO, and Susan (James) Brice of Millersville, MO.

Jerry is preceded in death by one daughter, Kristen, and his parents.

Funeral services for Jerry will be held at 11 a.m., Monday, at Garland-Van Arkel-Langkamp Funeral Chapel with Rev. Bruce Wittern of the Central United Methodist Church officiating. Burial will be in Fairview Cemetery in Fort Madison, IA. Visitation will begin at 11 a.m. Sunday at the funeral chapel; the family will be present from 4-6 p.m. to greet visitors. Memorial contributions may be made to the family and will be designated at a later time.