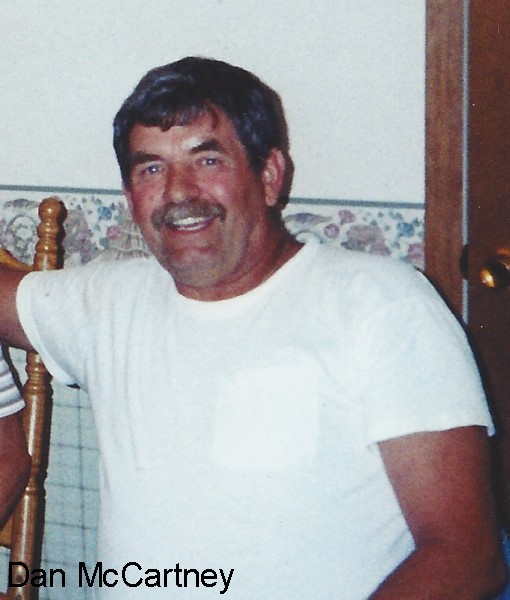 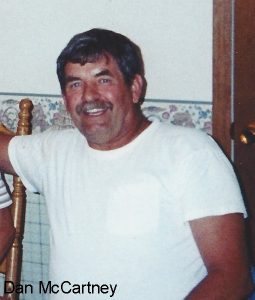 He was born October 20, 1948 in Queen City, MO the son of Ray Howard and Evalee Victoria Henderson McCartney. On December 24, 1999 he was united in marriage to Kathy Kutzner in Argyle, IA. She survives.

Dan was a veteran of the United States Marine Corp and proudly served his country during the Vietnam War.

He graduated from Wyaconda High School in Wyaconda, MO with the Class of 1966.

He had been employed as an over the road truck driver for Dickey Transport Inc. in Packwood, IA for over thirty-five years.

Dan was a member of New Testament Christian Church in Keokuk.

Dan loved being outdoors gardening and took pride in his yard. He adored his dogs and horse. He liked going out dancing and was a very good dancer. He especially enjoyed the time he spent with his family and friends.

A Time of Remembrance will be held Thursday, April 13th from 11 a.m.-1 p.m., at the Vigen Memorial Home in Keokuk with family meeting with friends at that time, followed by military rites at the funeral home.