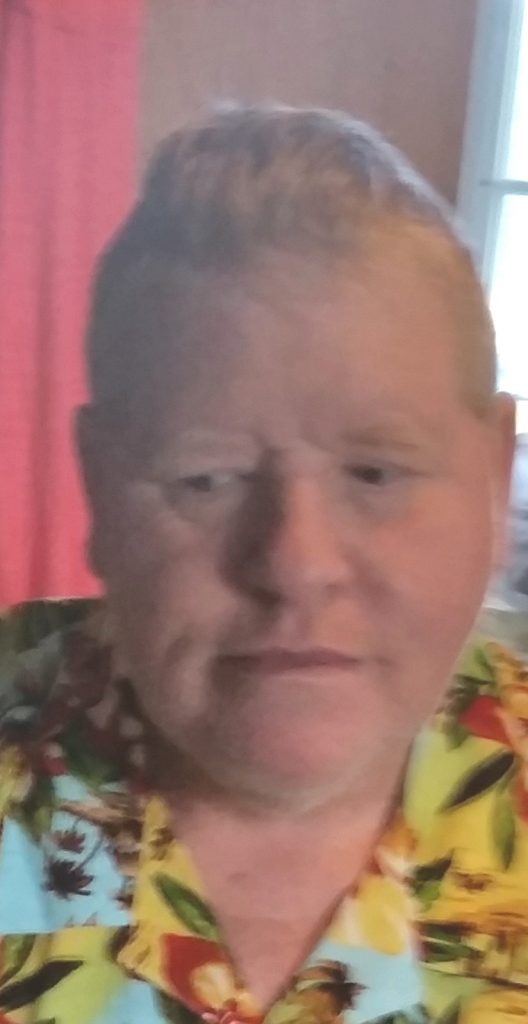 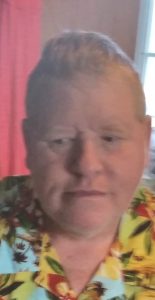 On July 20, 1974, at Knox City, Missouri, Gene was united in marriage to Phyllis Heimer.

Gene was preceded in death by his parents; two brothers in infancy, Lonnie and Frank; one grandson, Edward Jones; his in-laws, Pete and Betty Heimer; his beloved dog, Midnite; and numerous aunts and uncles.

Gene received his education in Knox City and graduated from Knox County High School.  He served his country in the United States Marine Corps.  Gene worked for Carlisle Holbert doing odd jobs, Burnham Manufacturing in Edina, the Gamble Store in Edina, Shahan Sawmill, and Kelly Lime and Rock. Gene was a wonderful brother who helped his mother raise their family after his father’s death.  Gene enjoyed woodworking, carving, painting, gardening, fishing, collecting hot wheels and spending time with his grandkids.  He was a member of Missouri Hands.

Services will be held 1 p.m. Saturday, April 15, 2017, in the Hudson-Rimer Funeral Home in Edina, MO.  Reverend Mike Wilson and Reverend Paul Milliken will be officiating for the services.  Burial with full Military Honors will be in the Mt. Carmel Cemetery.

Memorials may be made to the American Diabetes Association, Kidney Foundation or the Veteran Hospital in Columbia, MO.  Memorials may be left at or mailed to Hudson-Rimer Funeral Home, P.O. Box 1, Edina, MO, 63537.