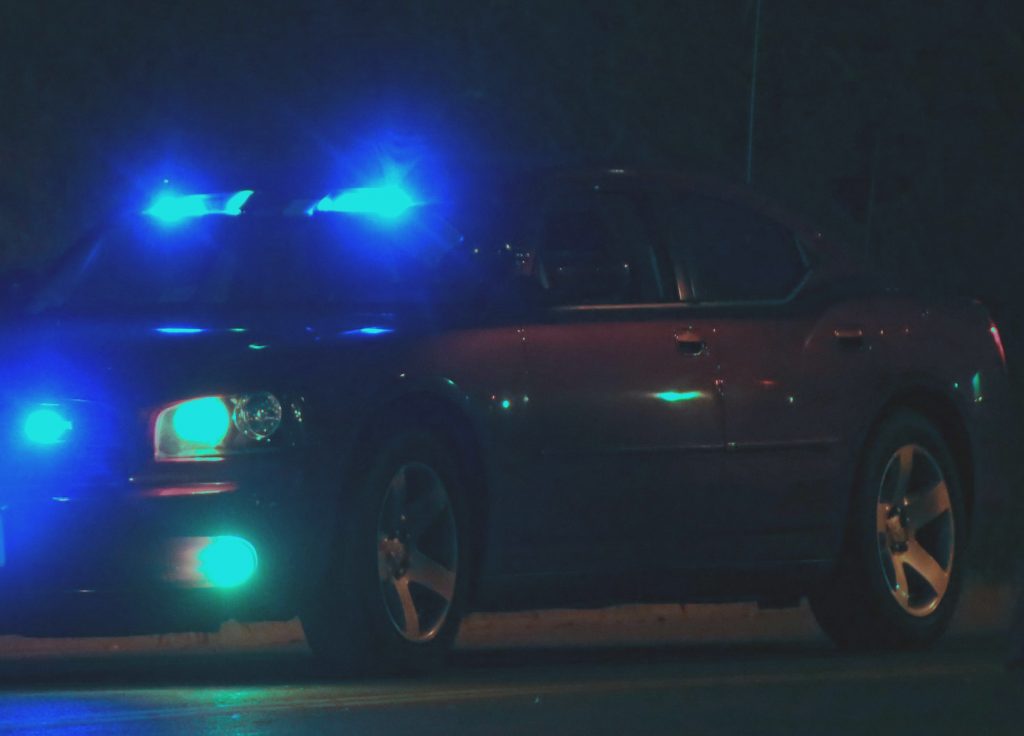 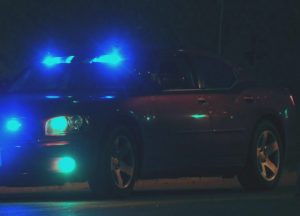 According to the Missouri State Highway Patrol, a twenty year-old male, Dylan M. Faust, of Lewistown, Missouri, was arrested in Marion County, Missouri at 10:01 p.m. on Friday, April 7 for a number of felony counts that include a Marion County warrant for two counts of possession of a controlled substance; three counts of child endangerment; and fleeing to avoid arrest. Faust was also arrested for speeding, driving while suspended, failure to drive on right half of roadway, no insurance, and failure to title a motor vehicle.

The Lewistown man was lodged in the Marion County Jail under bondable conditions.