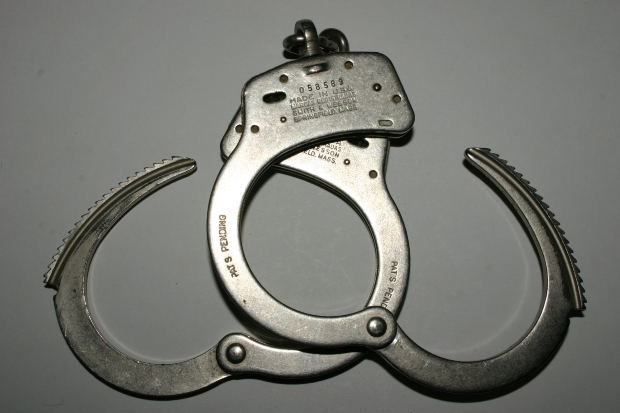 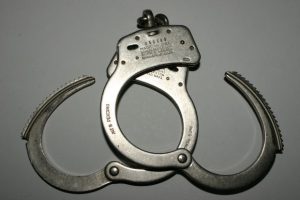 At approximately 12:45 p.m., on March 29, 2017, officers executed a second search warrant on a storage unit located south of Kirksville.  During this search, officers located approximately two additional pounds of methamphetamine, one illegal firearm, and a handgun.

The total amount of methamphetamine located between the two search warrants was approximately five pounds, with a potential street value of $230,000.

The Missouri State Highway Patrol was assisted by the Adair County Sheriff’s Office, the Kirksville Police Department, and the Bureau of Alcohol, Tobacco and Firearms.

The charges for which the individuals were arrested are mere accusations and are not evidence of guilt.  Evidence in support of the charges must be presented before a court of competent jurisdiction whose duty is to determine guilt or innocence.