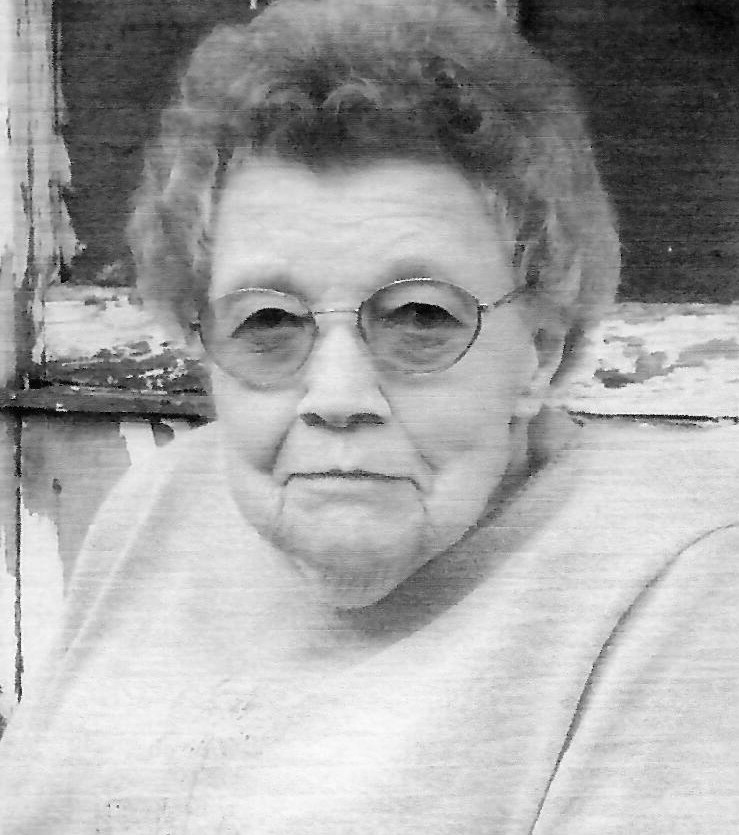 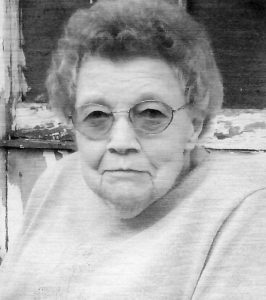 Jessie attended school at Whitelock.  She worked at the Aluminum Plant in Shelbina and the Salt River Nursing Home in Shelbina.

Graveside services will be held 11 A.M. Wednesday, April 19, 2017, at the Shiloh Cemetery south of Newark, Missouri with Pastor Paul Harvey officiating for the services.

Memorials may be made to the Shiloh Cemetery and may be left at or mailed to Coder Funeral Chapel, P.O. Box 151, LaBelle, MO, 63447.