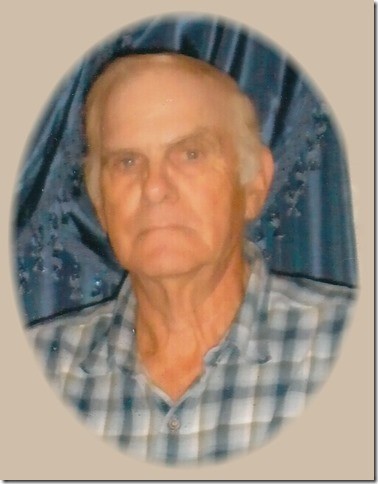 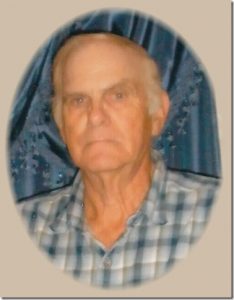 Wendell M. Ash, age 76 of rural Wyaconda, MO, passed away Thursday, April 13, 2017, at the Scotland Co. Memorial Hospital in Memphis surrounded by his family following a battle with cancer.

Wendell was born July 16, 1940 at home, one of eight children born to Alva M. and Wilma Taylor Ash.

He was preceded in death by his parents; two brothers, Alva, Jr. and Darrell Ash; and a sister, Dorothy Leffler.

Wendell grew up in Clark County, attended rural schools and Kahoka High School.  All he ever wanted in life was to be a farmer and was able to live his life on the farm together with his wife, Jewel, at his side and assisted by his son, Jason.  They raised their children in the Wyaconda Baptist Church and he remained a member there the rest of his life.  Wendell was a quiet,  simple man who was very content at staying home, caring for livestock, working his row crops,  and growing a garden as well as beautiful flower beds.  In earlier years he had hunted some with family and neighbors.  His life was busy and that’s what he enjoyed.   Wendell was kind and never had an enemy.  As he grew older and the kids left home, he picked up the slack in the home, helping Jewel with dishes and whatever needed done.  He was essential in Jewel’s cake business as he helped deliver, wash the many dishes and pans required, and critique the finished product.  He was blessed with a large family and loved family gatherings.  He was honest through and through.

Funeral services were held Monday, April 17, 2017 at 10 a.m. at Wilson Funeral Home in Kahoka with Pastor Shawn McAfee officiating. Special music was   “In the Garden”, “This Old House”, and “When I Get Where I’m Going”.

Visitation was held at Wilson Funeral Home after noon on Sunday with family receiving friends from 4-6 p.m.

Memorials were suggested to the Clark Co. Local Cancer Fund or to the family.