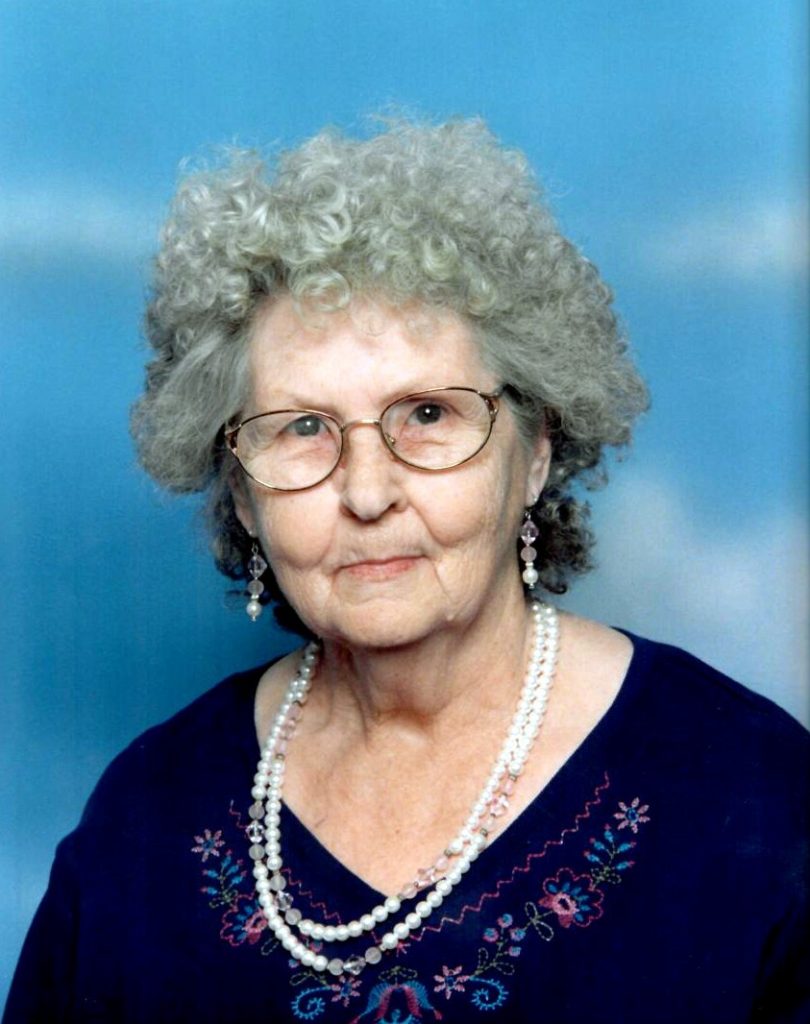 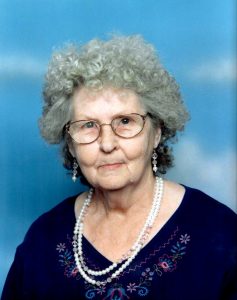 Doris Marie Klataske, age 85, of Baring, Missouri, passed away Tuesday, April 25, 2017, in Northeast Regional Medical Center in Kirksville, Missouri.  She was born June 26, 1931, in Glenwood, MO, the daughter of Harry and Sylvia May Mullins Reynolds.

She was united in marriage to Joseph Leonard Klataske on March 5, 1957, and he preceded her in death on January 11, 1999.  Doris was also preceded in death by her parents,

Doris was preceded in death by her parents; three brothers, Dale, Forrest and Gene Reynolds; and two sisters, Bessie Howe and Ruby Baskett.

Doris was raised in Glenwood, Missouri, where she received her education.  She and her husband lived their entire life in the Baring community where they were engaged in farming.  Doris also cleaned homes in Baring and the St. Aloysius Catholic Church.  She assisted with funeral dinners at the Baring Hall and enjoyed crafts, sewing, gardening, canning and spending time with her family.  She was a member of the St. Aloysius Catholic Church in Baring.