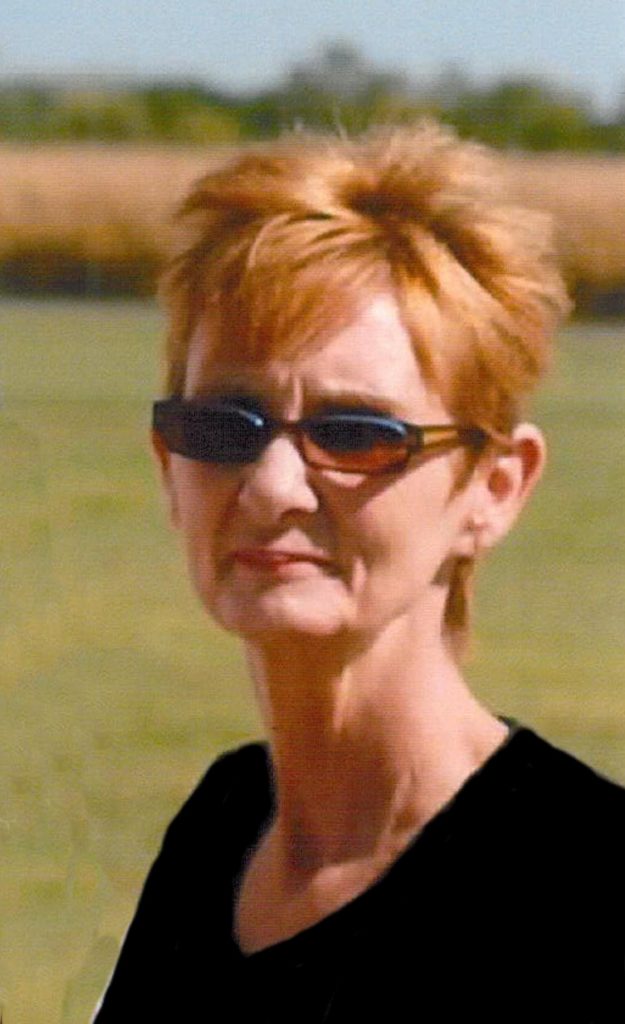 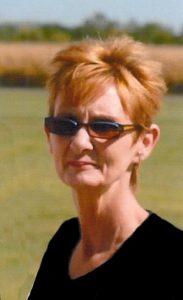 She was born July 4, 1949, the daughter of Robert and Maude Vickers Morrison in St. Louis, Missouri. On November 11, 1966 she was united in marriage to John “Jack” Sturm in Kahoka, Missouri. He preceded her in death on February 25, 2011. She was a loving wife to Jack for 44 years.

Besides her husband she was also preceded in death by her parents, two sons Tony and Eric Sturm, and a grandson Trevor Lasek and a sister, Linda Newton.

Brenda worked at Sheller Globe in Keokuk and Iowa City. She was also employed with the University of Iowa Hospitals and Clinics as a unit clerk.
She attended the Salem Church of God Church in Ainsworth.

She enjoyed painting and shopping, always looking for a good deal. Most of all she loved her dog Scooter and spending time with her many grandchildren and great grandchildren.

Funeral services will be held at 2:00 p.m. Monday, May 1, 2017 at the Vigen Memorial Home in Kahoka with Pastor Andrew Bunnell officiating. Burial will be in the Kahoka Cemetery.