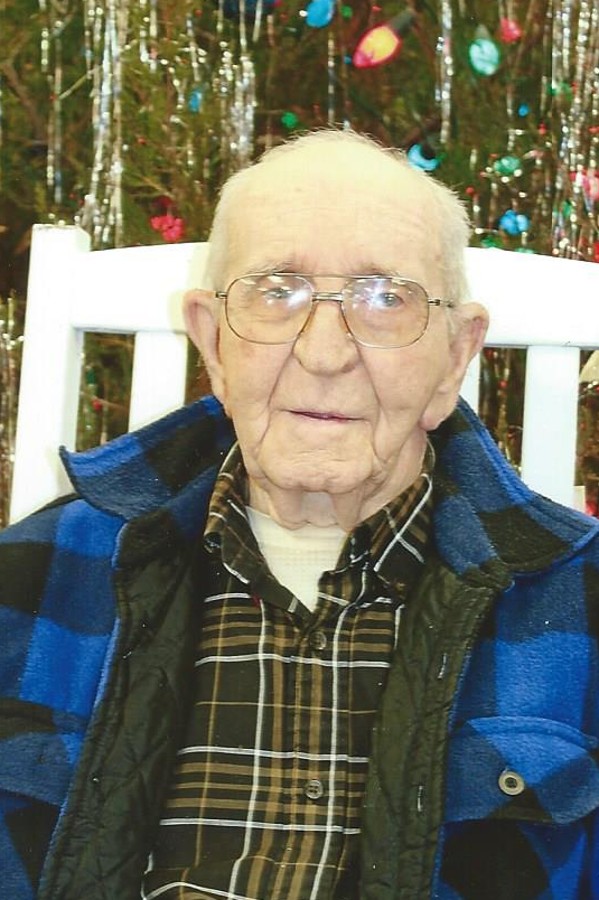 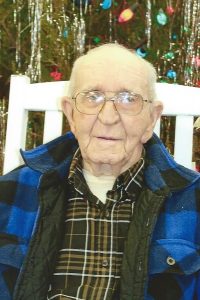 He was born January 25, 1933 the son of Raymond and Beulah Kitson Glasgow in Wyaconda, Missouri. After his parents divorced he was raised by his father and step mother Mary Louise Glasgow. Richard was first united in marriage to Beatrice Norton. They later divorced. He then married Mary Lou Davis. She preceded him in death. He then married Ruth Hepker. She survives.

Richard was a farmhand for Selway Farms before enlisting into the Army. He proudly served his country in the United States Army as a medic from 1953 – 1955.

Mary Lou and Richard enjoying traveling to Texas in the winter in their motor home. He also enjoyed camping and having picnics.

There was no visitation.

Memorials may be made to the Ballard Cemetery.

The members of the United States Army, American Legion and the Veterans of Foreign Wars hereby acknowledge that Comrade Raymond Richard Glasgow served our country for two years on active duty in the
United States Army during the Korean War.

He enlisted 4 March 1953 and received an honorable discharge 3 March 1955 from active duty and returned to Williamstown, Missouri.

He continued to serve in the United State Army Reserves.

The caissons have been muffled and the flag lowered for our comrade,
who joined the staff of the Supreme Commander 3 May 2017.