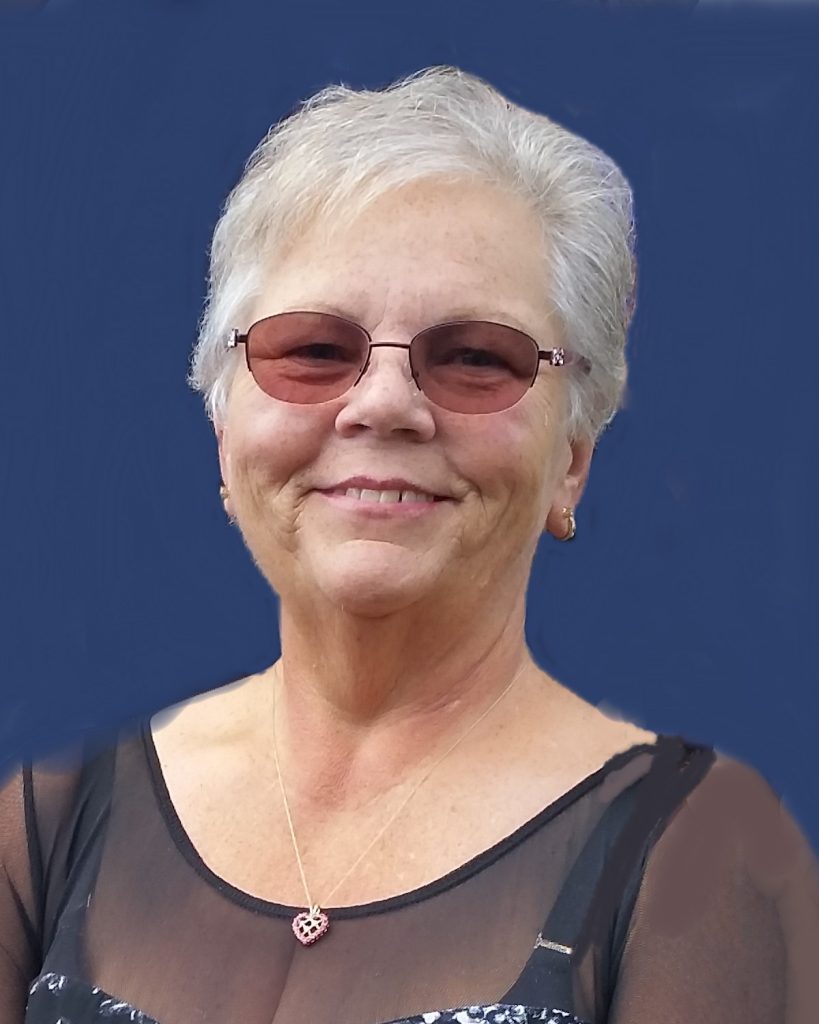 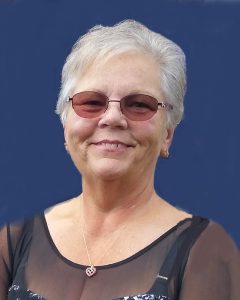 Candy Murray Phillips, age 63, of LaPlata, Missouri, passed away at her residence rural LaPlata, Missouri.  She was born Kirksville, MO on December 3, 1953, the daughter of Jim Guy and Doris Elaine Waibel Murray.  Candy was united in marriage to Tom Phillips on February 17, 1990 in Novelty, Missouri.

Candy graduated from Knox County High School in 1971.  She attended Northeast Missouri State University (Truman State University) several years.  Candy was employed at Peavler’s Drug Store in Novelty, Missouri, while she was in school.  She later managed Ayerco in Kirksville several years, managed LaPlata Golf Shop and owned and operated Shady Rest Sports Shop in LaPlata, Missouri for several years.  She was currently employed as an Administrative Assistant at A.T. Still in Kirksville, Missouri.    Candy was a member of the Novelty Christian Church.  She enjoyed St. Louis Cardinals Baseball, watching her nieces and nephews play sports, her cats and dogs and spending time with her family.

Musical selections will be “Go Rest High On That Mountain” and “I’ll Fly Away”.

Memorials may be made to Adair County Humane Society and or the Locust Hill Cemetery.  Memorials may be left at or mailed to Hudson-Rimer Funeral Home, P.O. Box 1, Edina, MO, 63537.