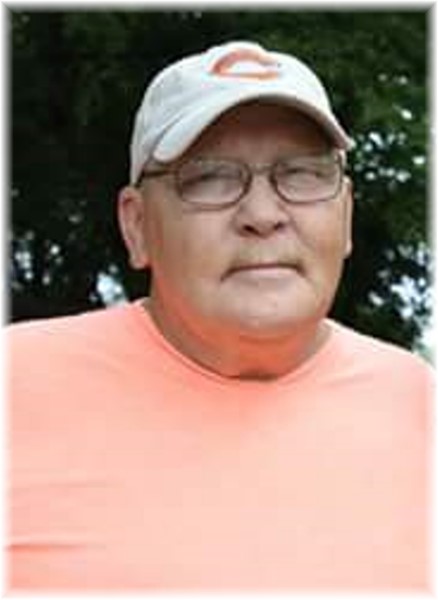 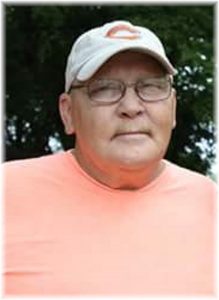 He was born on November 30, 1955 in Keokuk the son of Gilbert and Joan Briley Spurgeon Hornung. Following his father’s death he was raised by his mother and step-father, Bill Reece. He was first united in marriage to Delores Martinez. They divorced. He later entered a relationship with Rebecca Egley, who he had been with for the next nineteen years. She survives.

He was preceded in death by his parents, step-father, Bill Reece, brother, Kirk Reece and his ex-wife.

David was a veteran of the United States Army and proudly served his country.

David graduated from Clark County High School in Kahoka, MO with the Class of 1973.

He had been employed by Shannon’s Drywall until he became disabled.
David was an avid Chicago Bears fan. He had a great love for country music, especially Merle Haggard and George Jones. He was very crafty and a very talented woodworker. He made birdhouses, grandfather clocks and wood shelves to give away to his family and friends. He could draw anything from abstract to folk art. David enjoyed working crossword puzzles and watching his favorite game show, Jeopardy on television. David adored his dog, Haley, who was always by his side.

A Celebration of Life will be held at a later date.