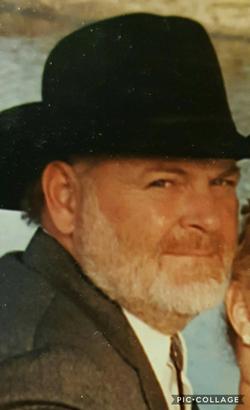 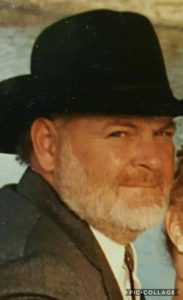 Paul was an avid outdoorsman and loved to hunt, fish, trap shoot and team rope. He really enjoyed the country. He was a horseman, he liked to spend time in the garden and enjoyed his dogs. He worked at La Grange Foundry from 1977 until its closing, was a graduate of Canton High School. Paul was a member of the Twelve Point Gun Club and was of the Catholic Faith.

Funeral services will be held Thursday, May 25, 2017 at 10:00 a.m. at the Davis Funeral Home in La Grange with Fr. Christopher Aubuchon officiating and music will be “Remember When” (Alan Jackson) and “Daddy’s Hands”.

The family suggests memorials be made to the Twelve Point Gun Club in care of Davis Funeral Home, La Grange, MO.