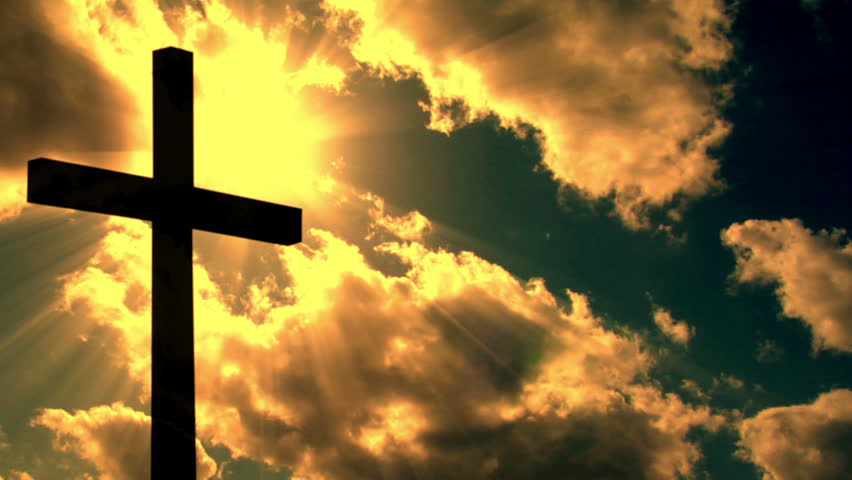 He is survived by his mother, Mary Lou Cecil; aunts and uncles; and several cousins.

Wally was preceded in death by his father, Edward Lee Cecil; and one infant sister.

Wally was a member of the Mt. Zion Church, east of Shelbyville, Missouri. He enjoyed driving his four wheeler and spending time in the outdoors. He liked to hunt, especially deer hunting.

Memorial services will be held at a later date.