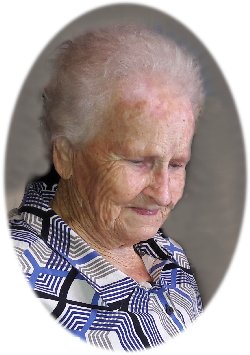 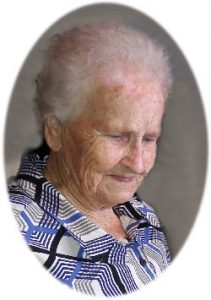 Doris Geraldine Eyler Doss, 92, of Baring, Missouri, passed away Thursday, May 25, 2017, at the Northeast Regional Medical Center in Kirksville, Missouri.

Doris was born on December 22, 1924, in rural Knox County, Missouri, and on October 7, 1945 in Edina, Missouri, she married Harvey Doss and to this union nine children were born.

She attended the Dailing Rural School before graduating from the Baring High School in the Class of 1942.

Private Family burial will be in the Park View Memorial Gardens in Kirksville, Missouri.

An expression of sympathy in memory of Doris Doss may be left to the Edina Christian Church or the Baring Fire and First Responders. A memorial may be left at or mailed to the Doss Funeral Home 208 N. 4th Street, Edina, Missouri 63537.