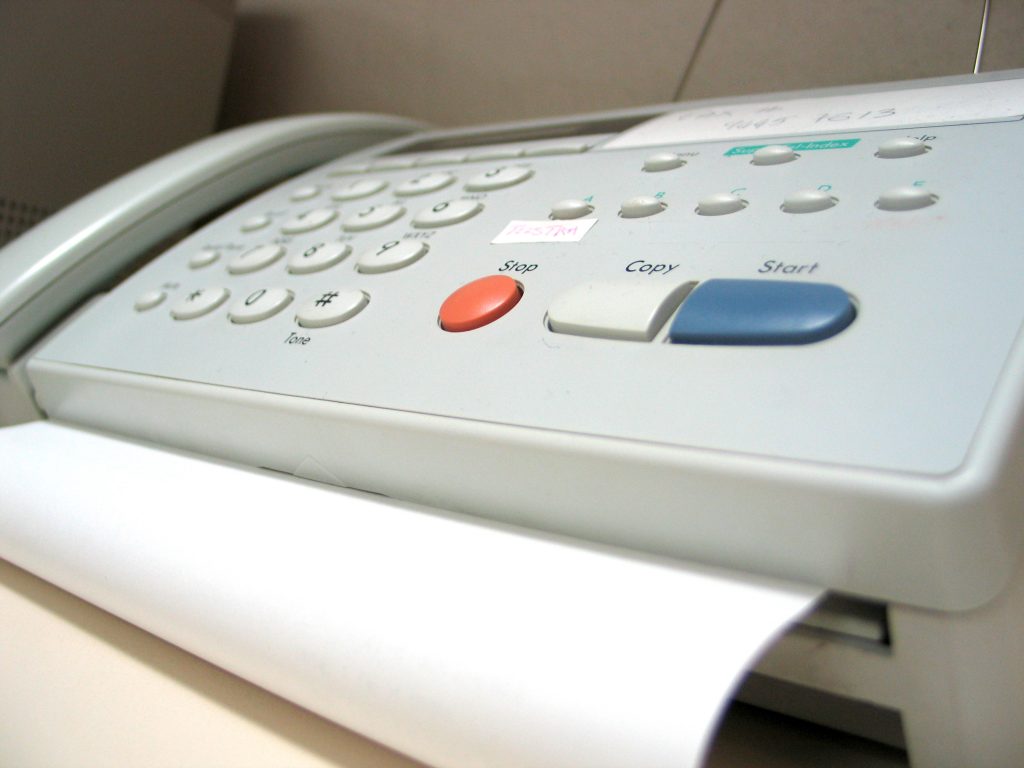 Edina, MO – According to Edina Police Officer David Fagin, The Blessing Center in Edina received one of at least four bomb threats faxed to different entities in the state on Tuesday, May 30, 2017, which includes the Kirksville Tech Center.

In Edina, the threat indicated bombs were inside and around the facility with enough explosive to take out a city block. The threat ordered the receiver to send a sum of money via Western Union to an individual in Chicago, IL, using a password, and, not to call the police.

“This is a scam. We have investigated this matter and turned it over to the Missouri State Highway Patrol Division of Crime Control. It could go on to the FBI from there,” said Fagin. “If anyone receives a bomb threat by fax or other means, please report it to law enforcement immediately.”