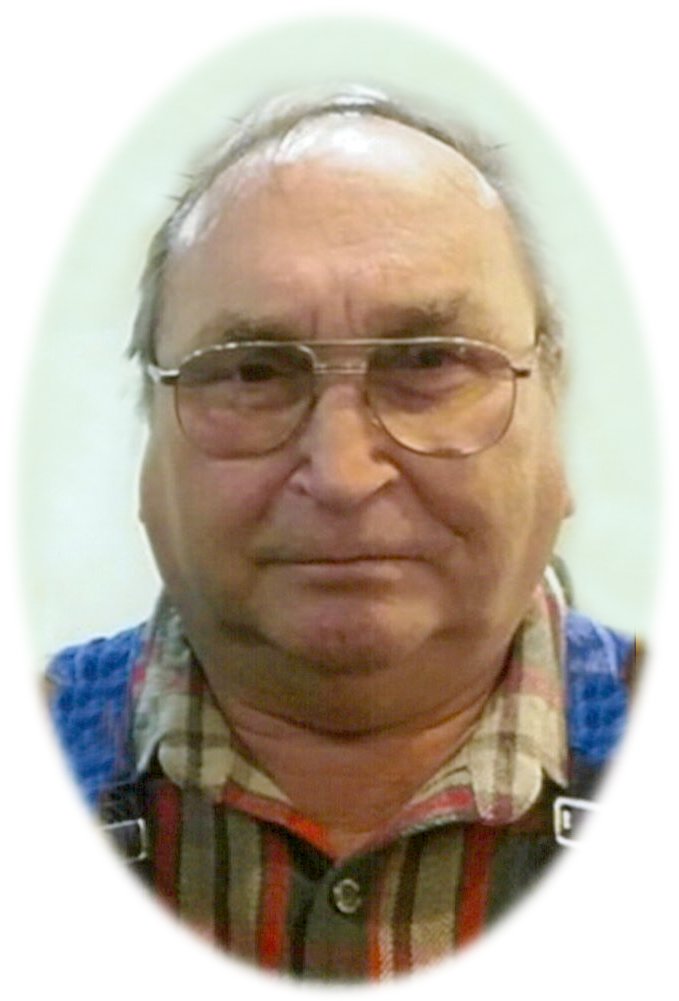 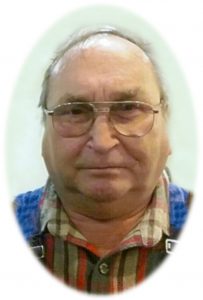 He served his country in the United States Army during the Vietnam War and was a member of the Knox City American Legion Post.

Dwight lived in the Knox City Community most of his life and first worked in maintenance with Quincy Soybean for almost 25 years before starting Pape Welding in Durham and later Lewistown, Missouri until 1989. He operated LeeHoff Auto Recycling and D&D Recycling in Brashear, Missouri until he retired. In retirement, he drove a truck and did what he wanted with his time.

He was a NASCAR Fan, enjoyed watching westerns, antiquing, spending time with his constant companion “Ringo” and visiting with friends and family.

Dwight was preceded in death by his parents, Dee and May Pape; two sisters, Julia May Pape and Mary Louise Pape in infancy; and a brother, Larry William Pape.

Funeral Services will be at 11:00 a.m., Wednesday at the Doss Funeral Home in Edina, Missouri.

Burial will be in the Knox City Cemetery near Knox City, Missouri.

An expression of sympathy in memory of Dwight Pape may be left to the Knox County Cancer Fund. A memorial may be left at or mailed to the Doss Funeral Home 208 N. 4th Street, Edina, Missouri 636537.