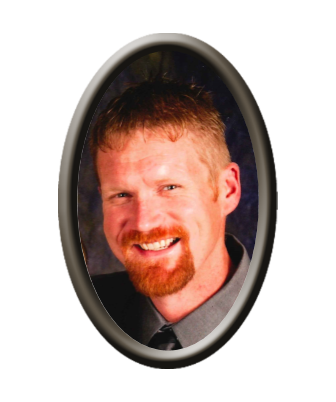 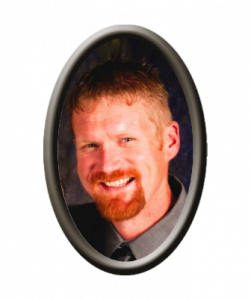 Jesse William Ketchum, 33, of Downing, Missouri passed away Monday afternoon, May 29, 2017, in an accident north of Memphis while responding to a fire call. The son of Bill and Kelley (McClamroch) Ketchum, he was born March 1, 1984 in Memphis, Missouri.

He was raised in rural Scotland County on the family farm. He attended Scotland County R-1 Schools and graduated with the class of 2002. He then went on to further his education at Indian Hill Community College where he received an associates degree in Industrial Maintenance and HVAC in 2004. He later went on to open Ketchum Heating and Cooling to where he presently worked.
In 2007, Jesse married his high-school sweetheart Jenna Rae (Dial) Ketchum. To this union 4 children were born: Zada Rae, 8, Cora Kay, 6, Rhet William, 5, and Kruz Roy, 2. Jesse was a loving, supportive husband and very proud to be called “Daddy”.

Jesse had a true passion for figuring out how things worked and ran. He enjoyed working and doing what was right for people. He enjoyed many friends, helping people, and always learning.

Jesse started farming during high school and bought his farm and the age of 17. He enjoyed working with cattle. These passions originated as a small child when he would drive his tractors in the sandbox.

As a child, Jesse was very active in 4-H, Boy Scouts, and FFA. Currently he was a member of the Memphis Fire/Scotland County Rural Fire Departments and the VFW Post #4958 of Memphis.
Jesse was a wonderful loving husband, father, son, brother, grandson and friend. He was a great family man who truley believed in keeping traditions. Jesse will always be missed.

Funeral services were held Friday afternoon at the Scotland County R-1 High School gym at 2:00 P.M. with Brother Larry Smith assisted by Pastor Rob Quillin officiating. At the conclusion of the service interment followed in the Downing cemetery where full honors were provided by the Missouri Fire Funeral Assistance Team and assisted by the local Scotland County and Memphis Fire Departments.

Memorials in his memory are suggested to the family for their discretion and can be left at or mailed to the Payne funeral Chapel, 202 E. Madison St., Memphis, Missouri 63555.

Online condolences may be sent to the Jessie Ketchum family by logging onto Payne’s website at www.paynefuneralchapel.com.