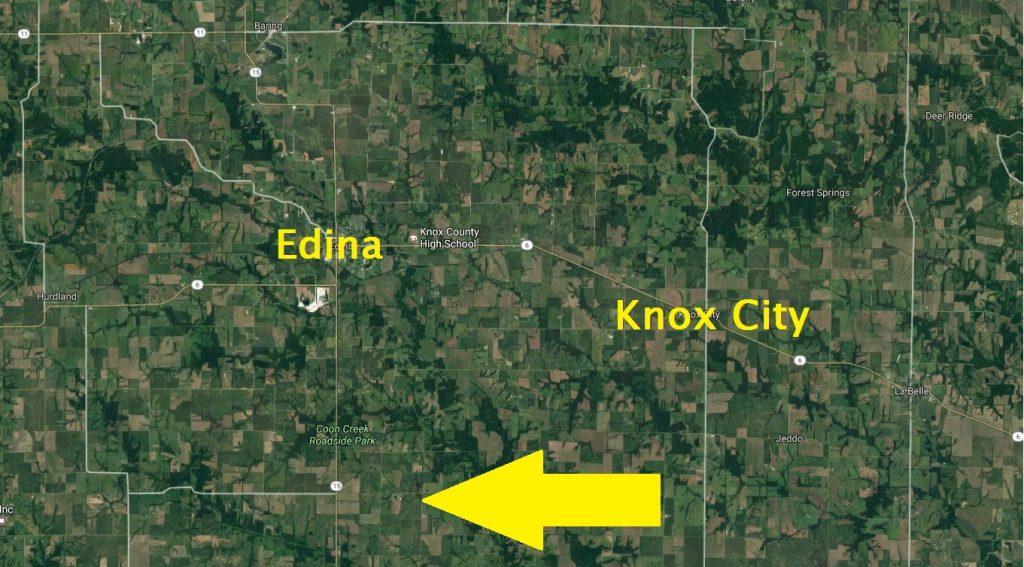 A three-year-old child was accidentally hit by a forklift in rural Knox County Tuesday evening.

According to Knox County Sheriff Robert Becker, emergency crews were dispatched to respond to the accident at approximately 6:50 p.m. on June 13, 2017 at 60085 State Highway TT, which is approximately five miles south of Edina.

“The dad was loading on a forklift and the child managed to somehow get around behind him. He didn’t see that the child was behind him,” said Sheriff Becker.

The child was taken  by the Air Evac Team to the University Hospital in Columbia, MO. His injuries were said to be non-life-threatening.