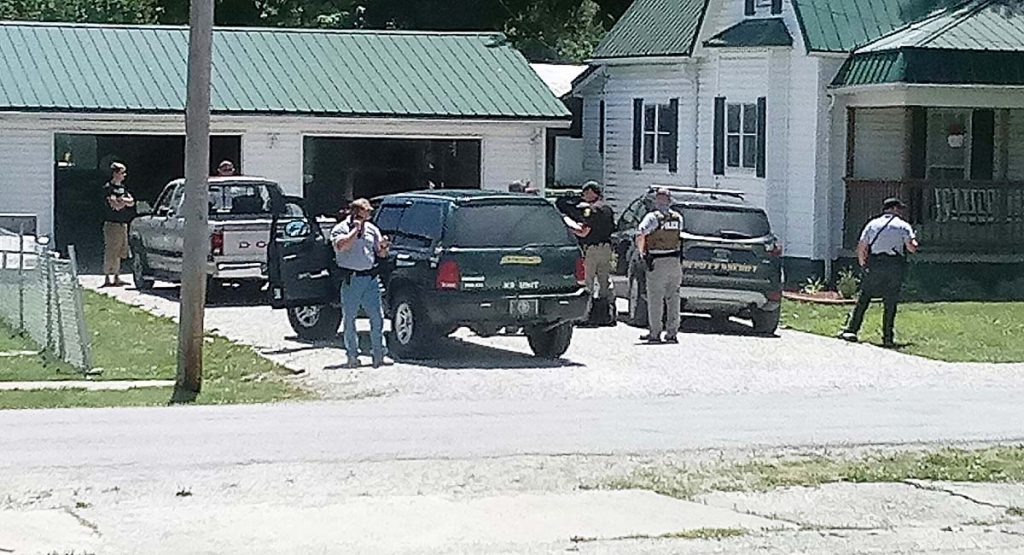 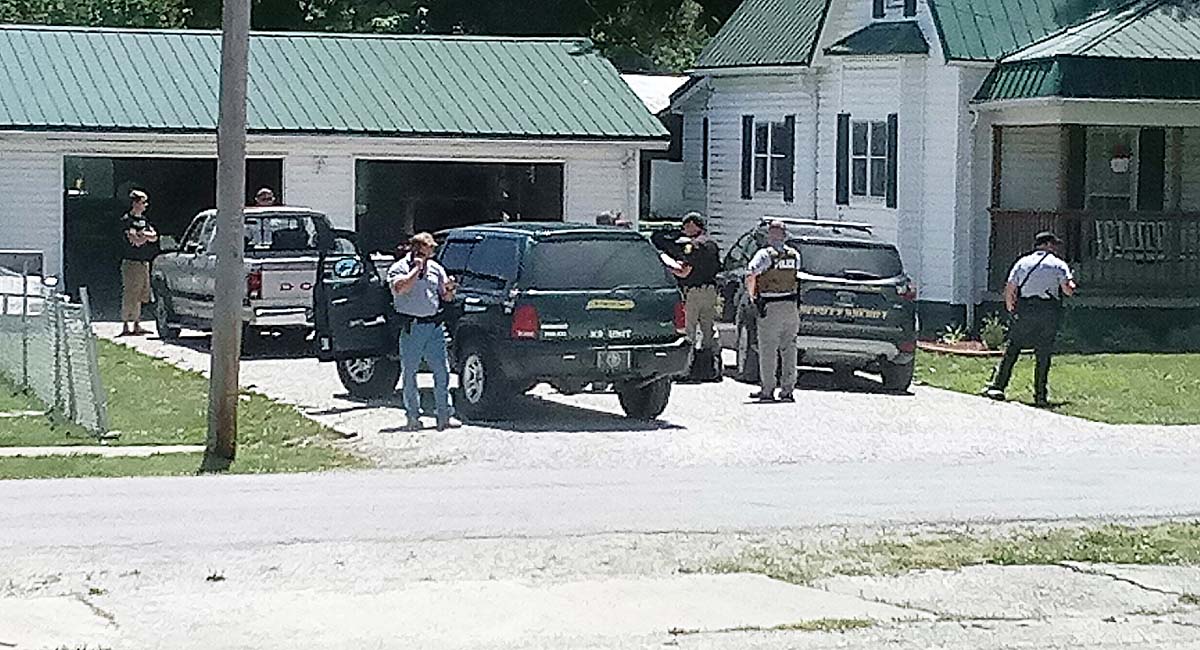 This photo was taken at the time of James Beckley’s arrest.

A Clarence man is facing more than 15 years in prison after being arrested for allegedly raping a 15-year-old in Clarence. According to court documents, James Beckley, 41, was arrested on Thursday, June 8. He is charged with Rape or Attempted Rape (1st Degree, Furnishing Pornographic Material to Minors, and Sexual Misconduct (1st Degree).

The Shelby County Sheriff’s Office was assisted by Clarence Police during the arrest.

The probable cause statement filed by Deputy Kade Singleton lists the heinous accusations in explicit detail. Beckley is accused of inappropriate touching the girl at his home in January. In March, he sent graphic photos and text messages to her, and exposed himself to her outside his home. Sometime in April, he allegedly forced her into his bedroom and raped her.

Beckley was being held on $50,000 cash only bond in the Shelby County Jail. On Monday, June 12, bond was modified to allow a 10% cash bond, which was paid and he was released from custody. Special conditions of the bond require Beckley to reside with his father, stay off social media of any kind, wear a gps bracelet, house arrest except for work, court, attorney or medical reasons. Further, he is to have no contact with the victim or her family, and no contact with any person under 18 except his immediate family. He is also to avoid drugs or alcohol, and is subject to drug testing.

He is scheduled for arraignment on June 23 at the Shelby Co. Courthouse.

A booking photo of the suspect was not available from the Shelby County jail.

All suspects are innocent until proven guilty in a court of law.