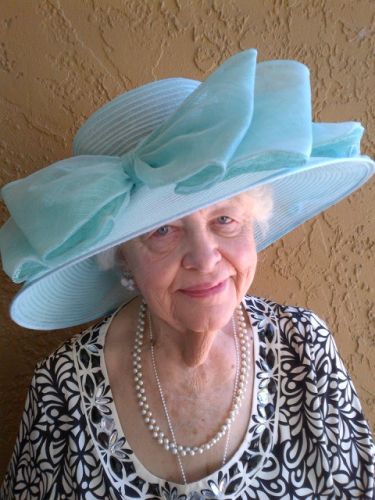 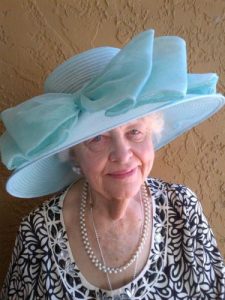 Doris Louise Biggs Gilbo, 90, loving wife and mother passed away on Wednesday, June 8, 2017 at her residence in Tempe, Arizona. Born on April 22, 1927 to Marion Monroe and Sarah Melissia Darnell Biggs in Kirksville, Missouri she began a teaching career at the age of 19 that spanned 46 years. Her first teaching job was at Salisbury School, a one room school house, in Missouri. After graduating she went on to receive her Masters degree in Education from Truman University. During her teaching career she taught elementary school and later in life her focus was on elementary music. She taught in Missouri, Iowa, Illinois, Hawaii, and Arizona. Many people may remember the beautiful wedding cakes she made for many residents around the tri-state area.

Mrs. Gilbo married the love of her life, Milford Vincent Gilbo, on April 13, 1952 in Kirksville, Missouri. During their marriage they resided in Alexandria, Missouri, the family farm near Wayland, Missouri, Wahiawa, Hawaii, Keokuk, Iowa, and Tempe, Arizona. Mr. Gilbo preceded her in death on March 29, 2004.

Mr. and Mrs. Gilbo held a lifelong passion for travel and visited over 70 countries in North America, Central America, North Africa, Europe, and Asia. During her final days she enjoyed watching the planes coming and going from Sky Harbor Airport in Phoenix over lunch and dinner.

What started as protection from the Arizona sun Mrs. Gilbo acquired 90 hats and became known as “The Hat Lady” around campus at her residence in Friendship Village Tempe. She was never seen without one of her hats, makeup, jewelry, and proper dress even if she was only going out to breakfast. Her children note that it was difficult to have a conversation Mrs. Gilbo while they were dining because so many people stopped to talk to her and tell her how beautiful she looked.

An avid book reader Mrs. Gilbo read 4 to 5 books a week. During her 13 years at Friendship Village Tempe she served as library president for 4 years managing all aspects of the day to day operation.

The youngest of 6 children was preceded in death by her parents Marion and Sarah Biggs, brothers Henry, Harold, Lester, and Wilford Biggs and sister Bonnie Dimmitt. Doris is survived by a son J Vince Gilbo of Houston, Texas and a daughter Marian Jo Jones and husband Kirk Jones of Chandler, Arizona.