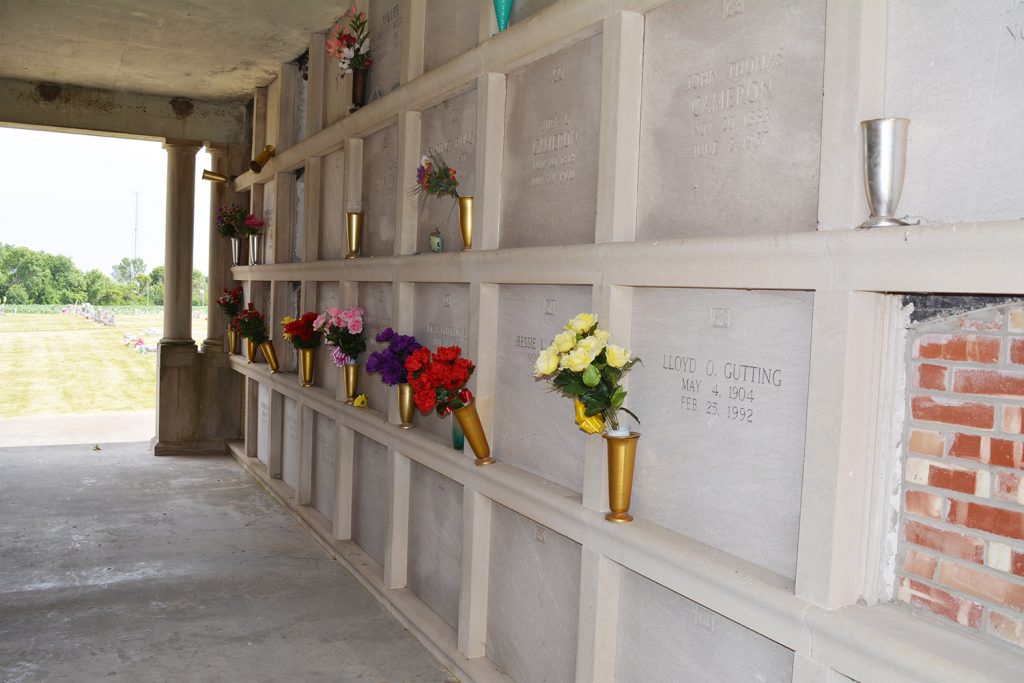 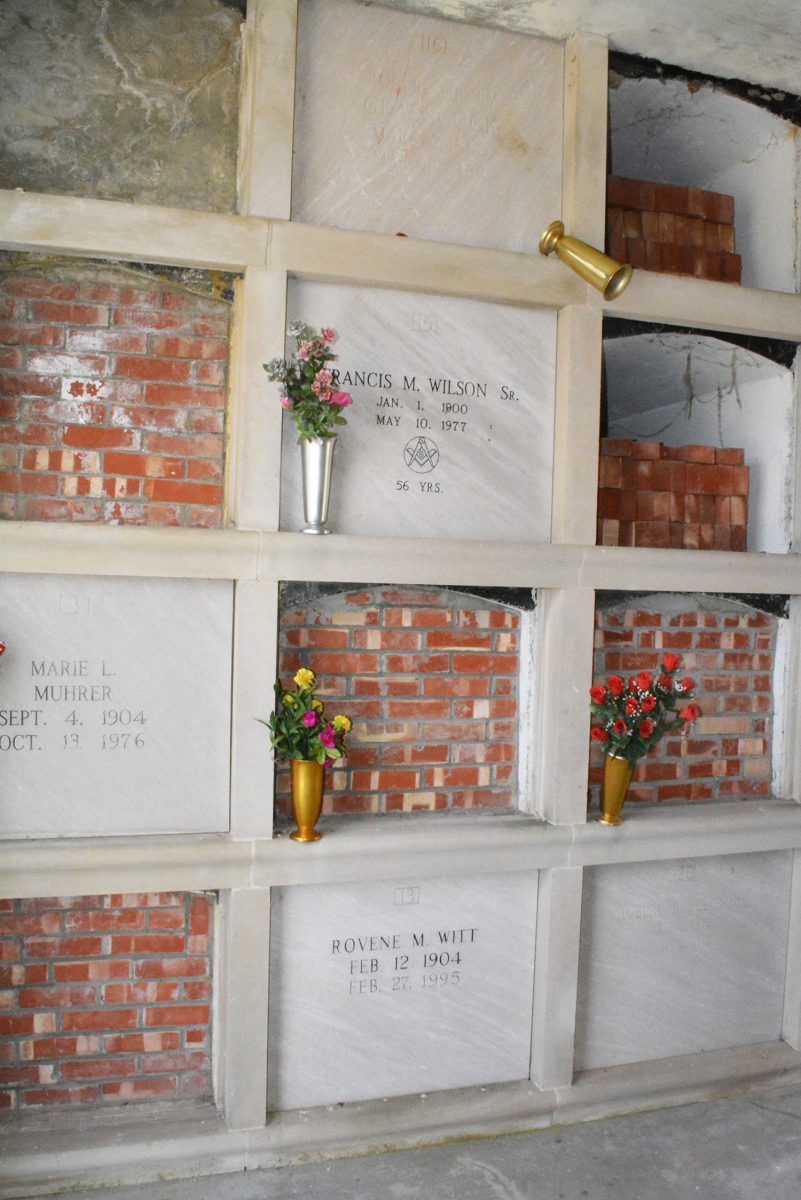 One suspect is in custody following vandalism at the mausoleum in Kahoka’s Cemetery.

According to Kahoka Police Chief Bill Conger, Kevin Lee Roberts, age 48, of Kahoka was arrested and is being held on parole violation charges while charges in connection with the vandalism are being filed.

Conger said that on late Monday, June 12, or early morning on Tuesday, June 13, fifteen mausoleum covers were removed and destroyed.  Mausoleum covers are the engraved stone memorial cap placed on the front of the individual crypts.  Not all the of the crypts were in use, and no remains were actually disturbed.

Conger stated that desecrating a cemetery is a misdemeanor, so they are pursuing felony property damage charges.  At this time, charges have not been filed. 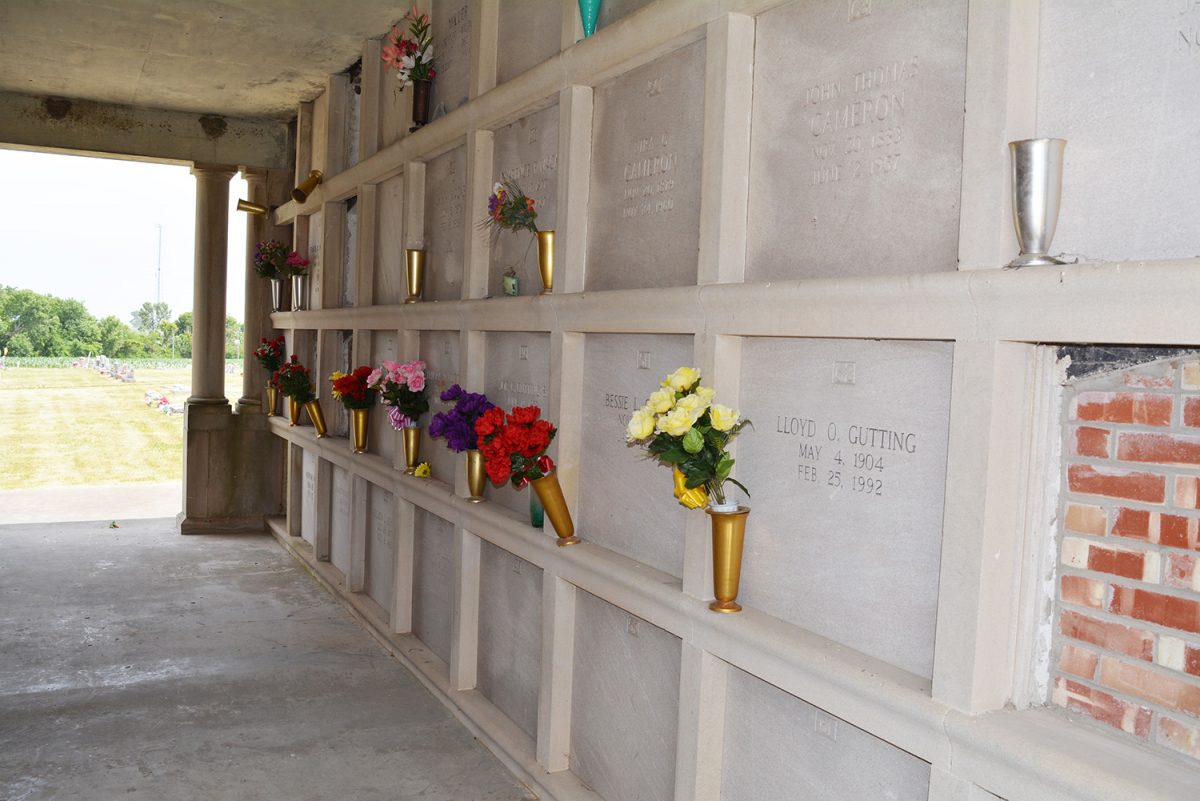