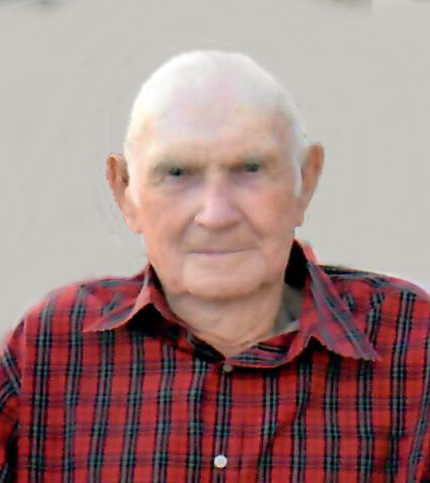 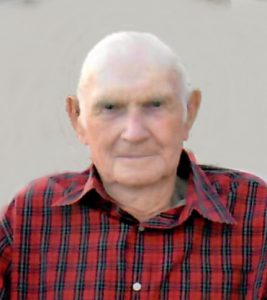 Born on May 1, 1922, in Hancock County, Illinois, Fred was the son of George Frederick and Alice Meyers Hackemack.  He was united in marriage to Kathryn Marie Roberts on March 23, 1946, in Quincy, Illinois.

Mr. Hackemack was preceded in death by his parents; two brothers, Carl and Virgil Hackemack; and one sister, Hazel Miller.

Mr. Hackemack received his education in Warsaw, Illinois.  He served his country in the United States navy during World War II from 1940 to 1946.  He was engaged in farming all his life in the LaBelle area, and was employed for sixteen years with Allis Chalmers (Cornelius Implement) in Edina, Missouri, as a mechanic.  Fred enjoyed hunting, fishing, cards, trapping, Arrowhead hunting and St. Louis Cardinals Baseball.