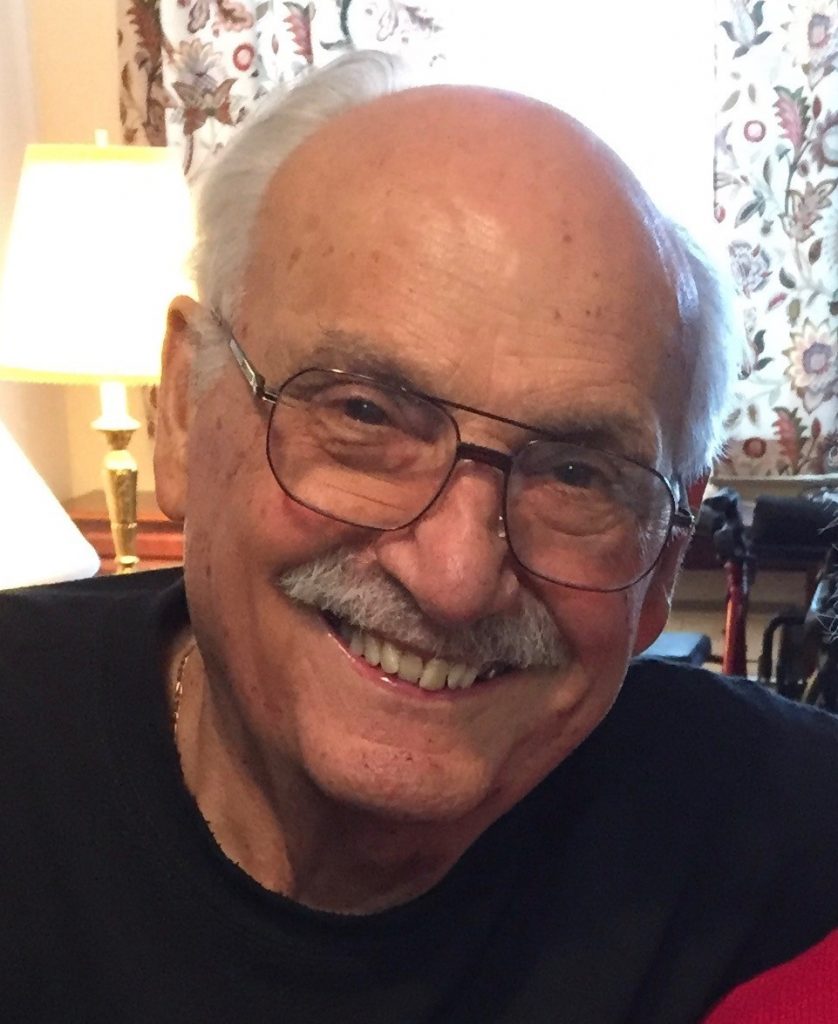 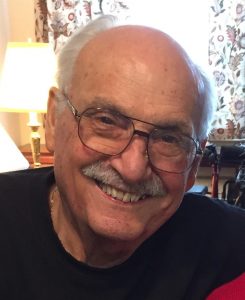 He was a Navy veteran of the Korean War, serving on the Navy Aircraft Carrier, the USS Boxer and the seaplane tender, the USS Curtiss. He served as a Morse code communications tech in Guam for a year and a half. He came home to marry the love of his life, Joyce D. (Martin) of Kahoka, Missouri on Easter Sunday, April 1, 1956.

They moved to Indianapolis, Indiana where he attended Lincoln Chiropractic College. In 1961, after graduation, he moved his young family to Springfield, Missouri to start his Chiropractic practice. He was a Chiropractor in Springfield for 55 years and made many life long friends.

His parents, his wife Joyce’s parents – Ray J. and Thelma Martin, his brother Jim Ferguson, his brother-in-law Kent Martin and his nephew Kevin Martin, preceded him in death.

Ron and Joyce have been members of Parkview Christian church for many years. Ron had a deeply rooted Christian faith. His humor and orneriness, along with his self-less love and commitment to his family, friends and all whose lives he touched, will be missed and yet lovingly remembered.