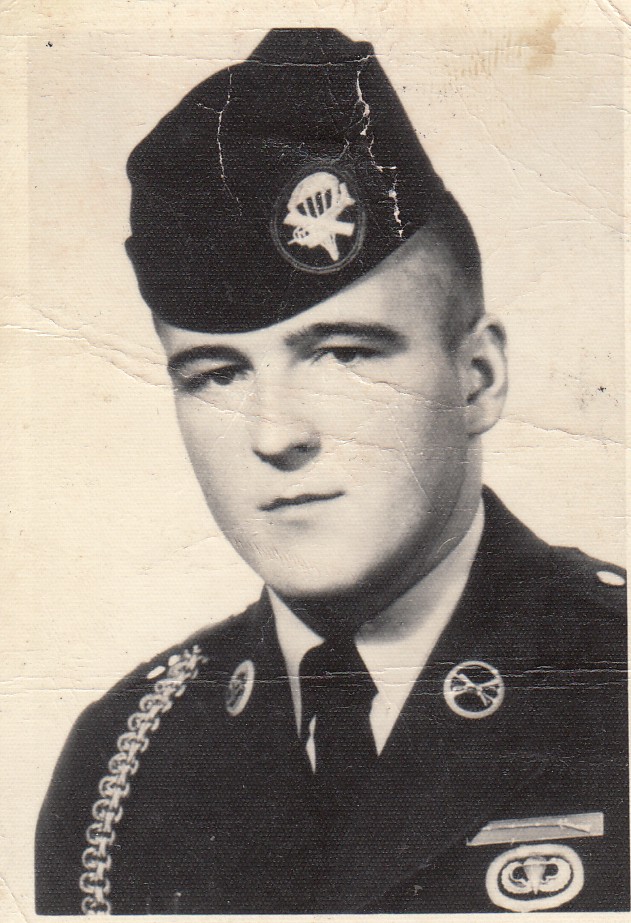 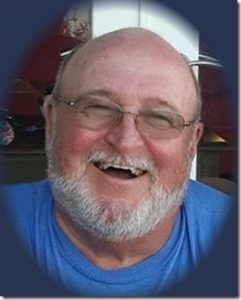 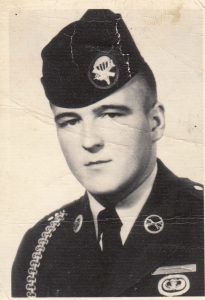 Larry A. Weber, Sr. was born February 3, 1947 to Gilbert Weber and Leta Perkins Weber.  He passed away June 11, 2017 at his home surrounded by his family.  Larry was 70 years old and died from glioblastoma, a malignant brain tumor.  Larry spent his last months spending time with his family.

Larry was previously married to Charlene Nye and 2 children were born: Lucinda and Larry Weber, Jr. (Raelene). Later Larry married Sandra Warning and another 2 children were born: Lori and Robert Weber.  On May 12, 1978, Larry wed Mary Ellison Davis.  The family was completed with the addition of 3 more children:  Rickie (Ronda) Davis, Heather (Eric) Weber Webster, and Coreena Weber.  Larry was the proud grandpa to 10 grandchildren as well as 2 great-grandchildren.

Larry proudly served his country through the United States Army.  He served a total of 6 years, including 18 months in country, during the Vietnam War. He continued his service to the veteran community by becoming a Life Member of VFW Post 4342 in Kahoka, MO.  He served as Quarter Master for 12 years and spent countless hours volunteering at the post.  Many of those hours were spent utilizing his construction skills and improving the facilities to ensure that the VFW was a safe and inviting establishment for veterans and their families.

Throughout his life, Larry worked construction as well as driving a semi.  One of the things he enjoyed most was running heavy equipment (cranes, bulldozers, track hoes, etc.). Often times he was lucky enough to work on the jobs with his sons by his side.  Robert worked next to him up until the day he died.  Most recently, he happily worked with Michael and Keith Phillips at Phillips Farms.  Although he helped with everything, he was most often found running and working on heavy equipment.

In his spare time, he loved to do wood working projects, often building furniture pieces for his children. Larry also loved the mountains and enjoyed traveling to Colorado to visit his cousins, Walt and Maggie Perkins.  He and Mary also made several trips to southern Missouri to visit family and friends.  The most important thing to Larry was his family

A Celebration of Life was held on Wednesday, June 14, 2017 at the Kahoka C.A.R.E. Building.  Visitation was held from 10-12 with everyone invited to write down memories of Larry and the family sharing them at that time..   With Larry there was rarely a dull moment and the stories were enjoyed by all.  Lunch followed the readings.

Memorials can be given to:

Larry and his family would also greatly appreciate continued support for the VFW.

He served as a UH-1 Iroquois “Huey” Helicopter Repairman with the United States Army Transportation Training School at Fort Eustis, Virginia.  He also served overseas in Europe and Vietnam during the Vietnam War, attaining the rank of Specialist 5 (E5).

He enlisted 10 June 1965, received an honorable discharge from active duty 9 June 1969 and returned to Keokuk, Lee County Iowa.  He continued to serve in the United States Reserves.

The caissons have been muffled and the flag lowered for our comrade, who joined the staff of the Supreme Commander 11 June 2017.  At his final post we wish him fair skies and smooth pathways.