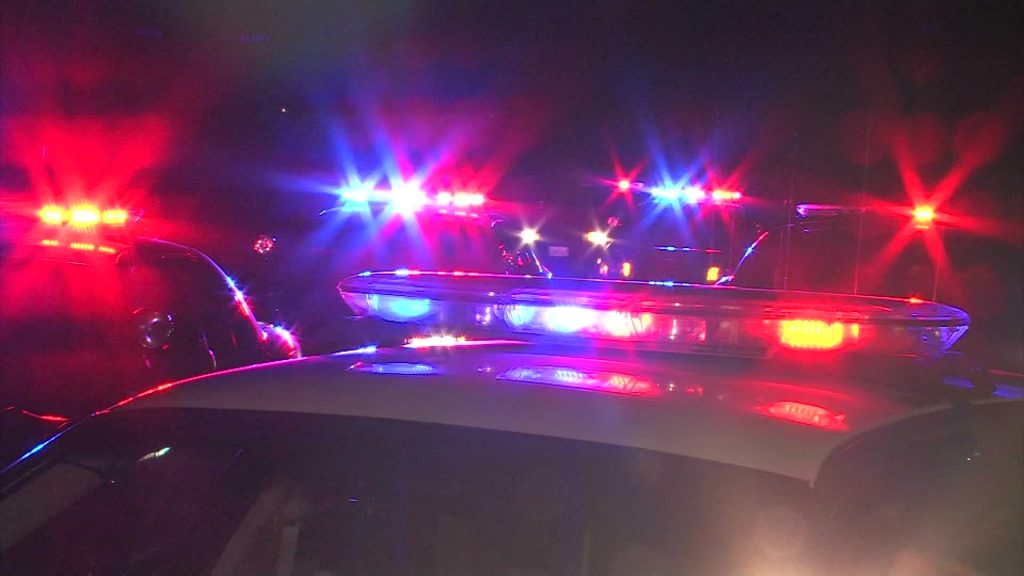 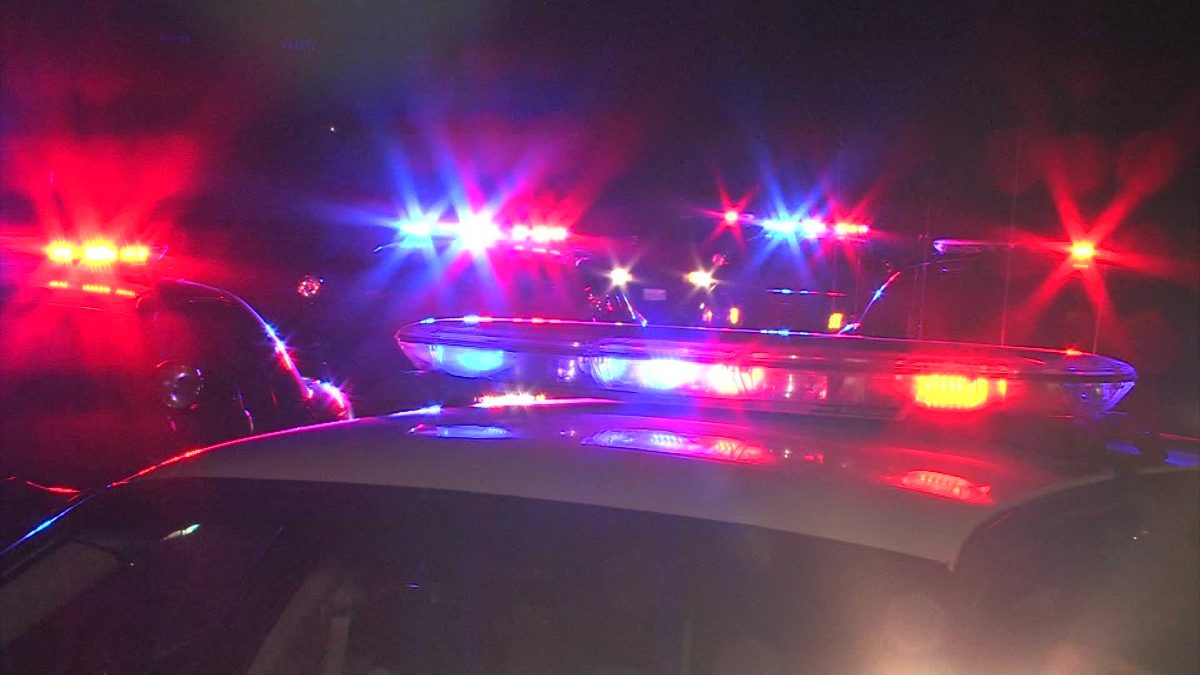 A one-vehicle accident claimed the life of a Gorin man early Sunday morning. According to the Missouri State Highway Patrol, William See, 24, was pronounced dead at the scene of an accident two miles west of Neeper on Route D in Clark County. The accident took place at midnight.

According the MSHP report, the 2013 Ford F-250 See was driving was westbound on Route D, went airborne and the crest of a hill, left the highway and rolled several times, ejecting See.

One passenger, Reid Harris, 22, of Muscatine, Iowa transported to Keokuk Area Hospital with serious injuries. A second passenger, Luke Sedore, 19, of Alexandria was treated at the scene and released.