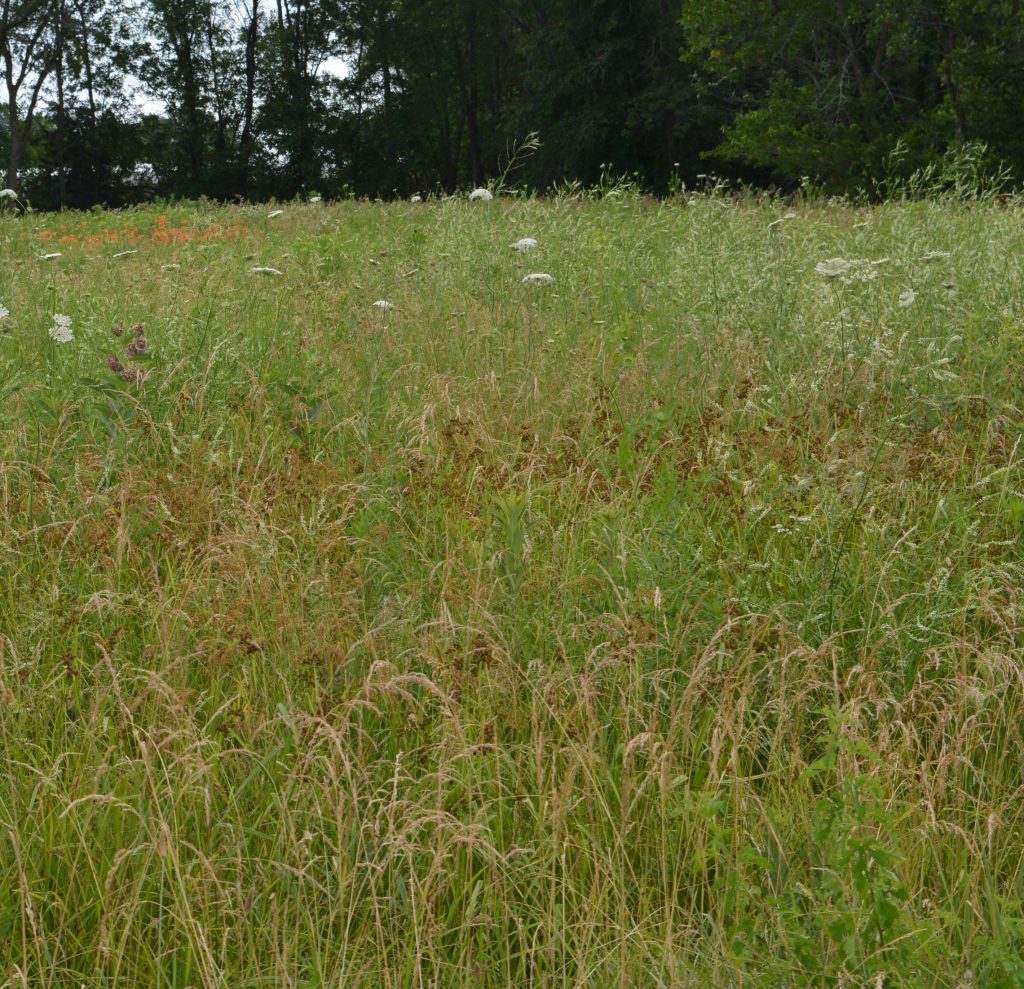 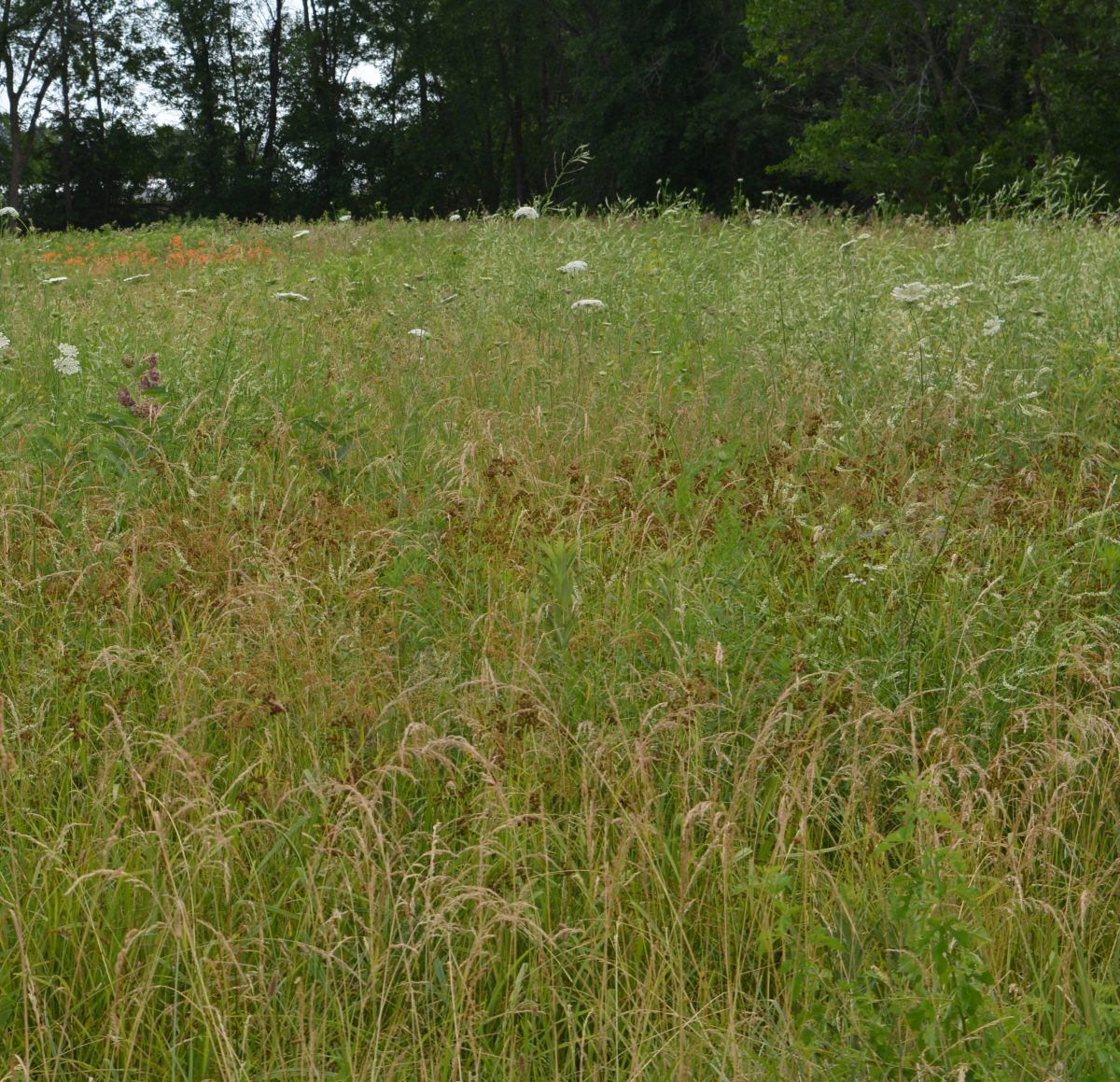 Several areas around the city have overgrown lots like this.

The City of Kahoka is taking a harder stance on property owners that don’t take care of their properties this year.

“I took a drive around town. There are weeds over a foot tall all over town,” said Alderman Larry Young at the Monday, June 12, Kahoka Board of Alderman meeting.

To address the issue, the city is sending out a stack of letters to property owners, giving them 10 days to mow their property. After that, citations would be issued.

If property owners do not get the property mowed, the city will do it at a rate of $100 per hour, plus the cost of any special equipment.

“There’s no reason this year for lawns to be out of control,” added Young.

In a related issue, John Williams reported that a new mower arm attachment for the excavator purchased last month had broken down after just a couple minutes of use. It is being returned to the vendor for replacement.

The board approved the annual liquor licenses for Ayerco, C&R Market, Mac’s, Duer’s and Froggerz by a 3-0-2 vote. Mayor Jerry Webber had to vote in favor of the licenses after Aldermen Larry Young and Orlie Yoder abstained.

Mayor Webber announced his annual fireworks proclamation. Fireworks will be allowed in the city on the following days and times:

June 30-8am until midnight

July 1-8am until midnight

July 2-8am until midnight

Webber also reported that the state had finally approved the final paperwork for the demolition grant, and demolitions would start this week.

-Kahoka resident Peggy Bell discussed problems with a property adjacent to hers.

-Street shed repair will be done in the fall

-No start date has been set for VISU-Sewer to begin working on the sewer system repairs.

-Approved a bid from WL Miller for street paving in the amount of $103768. John Williams also recommended the walking trail at O-Mak-O-Hak Park be repaved.

-Discussed doors and other needs at the pool

-Approved the purchase of a 4-camera security system for City Hall.

-Agreed to get bids for the city’s sidewalk replacement program

-Approved an increase in water and electric meter deposits.