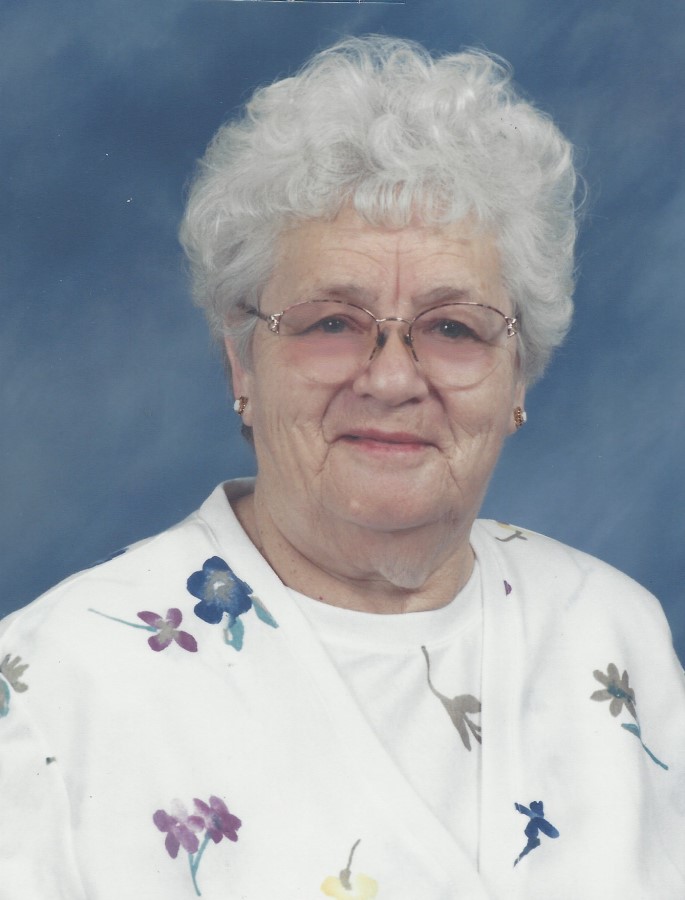 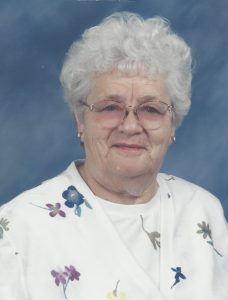 Louise Rockhold, 90, of Alexandria died Saturday, June 24, 2017 at her home in Alexandria.

She was born October 27, 1926 in Marshalltown, Iowa, the daughter of Glen and Florence Belle Fields Bennett. After her mother passed away she was raised by Lloyd and Evelyn Stott. On December 23, 1945 she was united in marriage to William Rockhold in Kahoka. He preceded her in death on June 18, 1985.

She graduated from Wayland High School with the Class of 1945. She had been employed with Marshall Manufacturing, Marshalltown Hospital and the Swift Company.

Louise was a member of the First Baptist Church of Wayland.
Louise was known in her family as the “crochet queen.” Throughout her life she delighted in ceramics and crocheting beautiful gifts for her family and friends. She would take her creations to Spoon River Drive and sell her beautiful projects.

Besides her husband she was also preceded in death by her parents, four brothers, Charles Bennett, Richard Bennett, Robert Bennett and Danny Stott, and her sister, Florence Easton.

Funeral services will be held 10 a.m. Wednesday at the Vigen Memorial Home in Keokuk with Pastor Dan Deatrick officiating. Burial will be in the Sunset Cemetery in Keokuk.

Visitation will be held after 3 p.m. Tuesday with the family meeting with friends from 6 – 8 p.m. at the funeral home.

Memorials may be made to the First Baptist Church in Wayland.