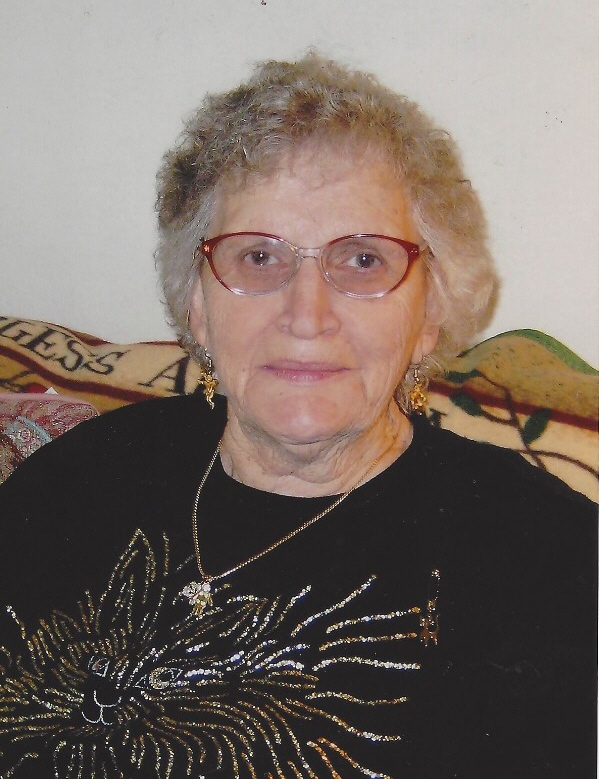 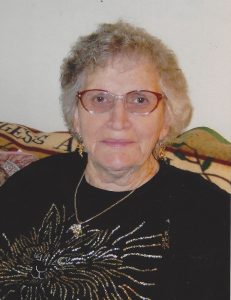 Katie had been employed at Sheller Globe in Keokuk for thirty-six years, until her retirement in 1997.

She was a member of First Baptist Church in Kahoka.

Katie enjoyed spending time working puzzle books and crocheting. She crocheted a great deal of love into beautiful gifts for her family and friends. She especially enjoyed helping all her friends and spending time with them. Above all, Katie adored her grandson and treasured every moment she spent with him.

At her request she was cremated and there will be no services.

Memorials may be made to the Clark County Nutrition Center or to the family and may be mailed to Vigen Memorial Home 278 W. Main Street, Kahoka, MO 63445.

Vigen Memorial Home in Kahoka, MO is assisting the family with arrangements.