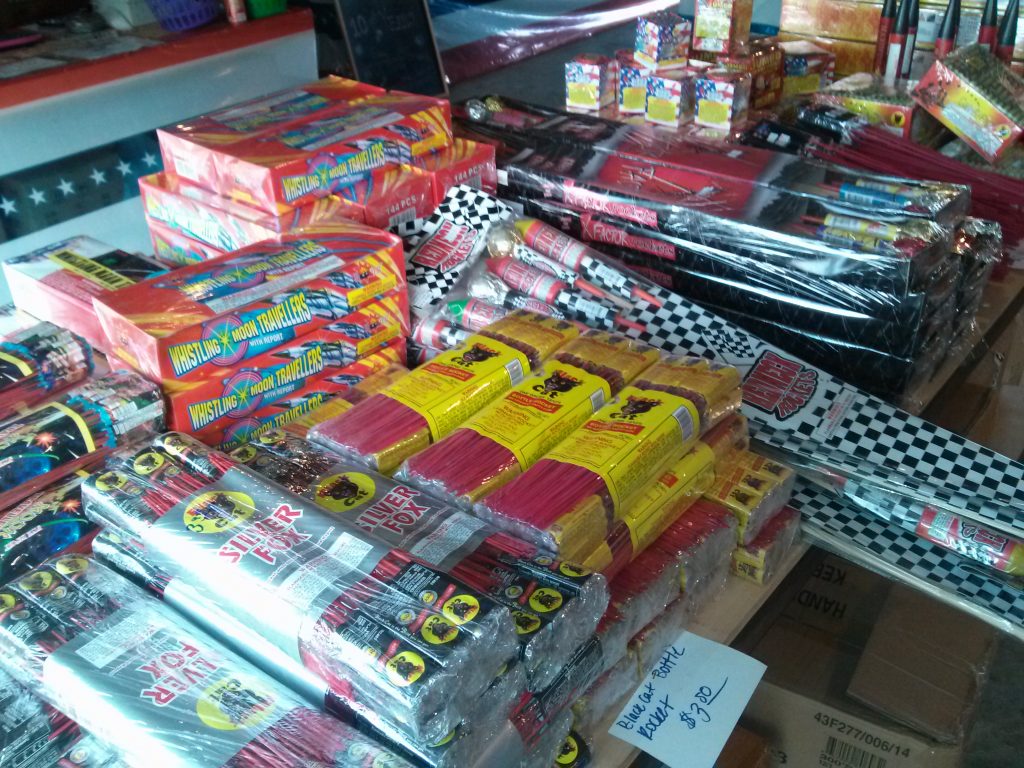 JEFFERSON CITY – As Missourians prepare for Fourth of July celebrations, many will be thinking of the thrills that come with fireworks. Few consider that across the nation July 4th is the busiest day of the year for fires; or that almost one-half of those fires are related to fireworks.

The Division of Fire Safety reminds Missourians that safety should be the top priority during the July 4th holiday – and that public fireworks shows are the safest, and provide the most spectacular displays.

“We are all excited to celebrate a safe Independence Day with families and friends, and remind Missourians that public fireworks displays put on by trained professionals offer the most exciting sights and sounds,” State Fire Marshal J. Tim Bean said. “They are the safest way to enjoy fireworks. Remember, even sparklers and smaller fireworks pose a serious risk of injuring a child and causing a fire. In addition to an increase in medical emergencies caused by fireworks, there are about twice as many fires on July 4th as on an average day. Put safety first on the Fourth.”

According to the National Fire Protection Association:

· Fireworks start an average of 18,500 fires per year, including 1,300 structure fires, 300 vehicle fires, and 16,900 outside and other fires. These fires caused an average of three deaths, 40 civilian injuries, and an average of $43 million in direct property damage.

· In 2015, U.S. hospital emergency rooms treated an estimated 11,900 people for fireworks related injuries; 51 percent of those injuries were to the extremities and 41 percent were to the head. Children younger than 15 years of age accounted for 26 percent of the estimated 2015 injuries.

· Novelty fireworks like sparklers and fountains can reach temperatures of more than 1,000 degrees, and are responsible for more than one-third of all emergency room fireworks-related injuries.

· Always keep you children away from fireworks. If teens are permitted to handle fireworks, they should be closely supervised by an adult.

· Make sure to have a garden hose or a bucket of water nearby in case of a fire.

· Dispose of fireworks by soaking them in water and leaving them in a trash can.

· Make sure fireworks are legal in your locality before buying them.

· Only use fireworks in a large open space that has been cleared of flammable materials. Never shoot them off in a glass container.

· Never use fireworks while consuming alcohol.

For questions or concerns about firework safety, firework rules, or firework dealers can contact the Division of Fire Safety at (573) 751-2930. DFS wishes you a safe and happy July 4th.