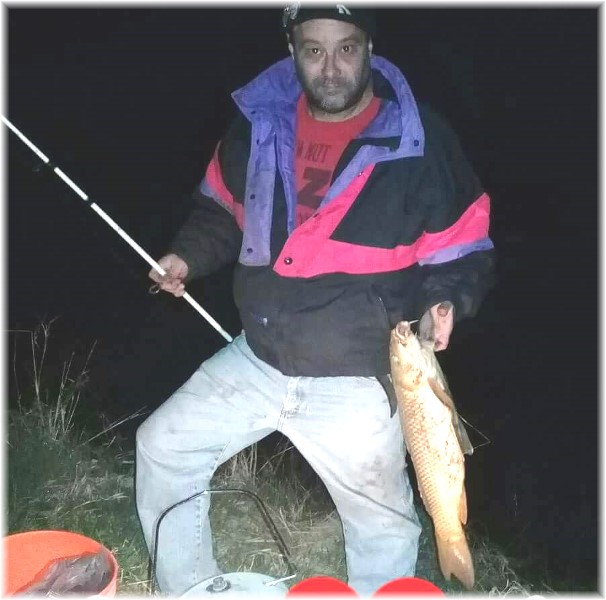 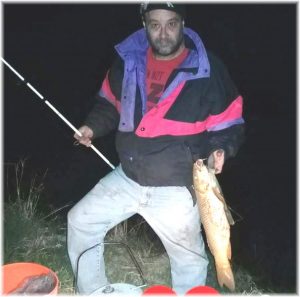 He was born August 14, 1975 in Iowa City, IA. He was the son of Mark Brookhart and Theodora Rose Swartz. Bryan was united in marriage to Malena Clay. She survives.

Bryan graduated from Keokuk High School with the Class of 1994.

He had been employed by Gregory Container and later at Keokuk Prototype Foundry, both in Kahoka, MO.

Bryan was a member of First Baptist Church in Keokuk.

A Celebration of Life service is planned by his family.

Memorials may be made to the family and mailed to the Vigen Memorial Home, 278 West Main St., Kahoka, MO.

Vigen Memorial Home in Kahoka is assisting the family with arrangements.
On-line condolences may be left for the family at www.vigenmemorialhome.com