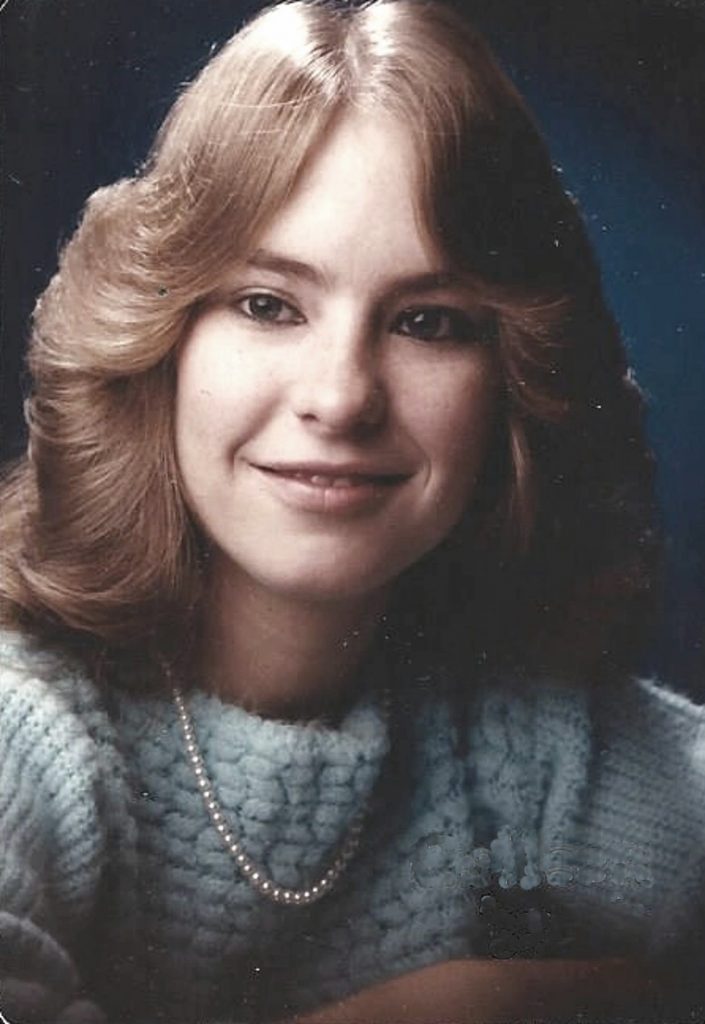 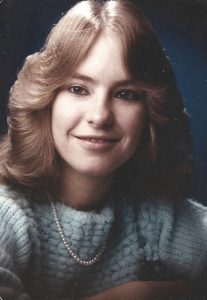 She was born December 5, 1968 in Muscatine, Iowa. On October 17, 1987 she was united in marriage to James Elder at the United Methodist Church in Wayland, Missouri. He survives.

She was preceded in death by her fathers, a son, Matthew Jones Elder and a brother in law, David Elder and her beloved dog, Goldie.

When Colleen wasn’t with her family and friends she could be found at Ayerco where she loved working. She always greeted everyone with a happy “Hi” and a smile. She will long be remembered for her joyous personality and her gift of never meeting a stranger.

Colleen loved to spend hours hunting for Indian arrowheads, reading and researching about them. She enjoyed her companionship with her four legged friend, Goldie, taking her for walks and the occasional car ride. Most of all, she loved spending time with her family. She will be greatly missed and continually loved and remembered by all who knew her.

Funeral services will be held 10 a.m. Wednesday at the Vigen Memorial Home in Kahoka with Pastor Mark Boley officiating. Burial will be in the Chambersburg Cemetery.

Visitation will be held Tuesday with the family meeting with friends from 5 – 7 p.m. at the funeral home.