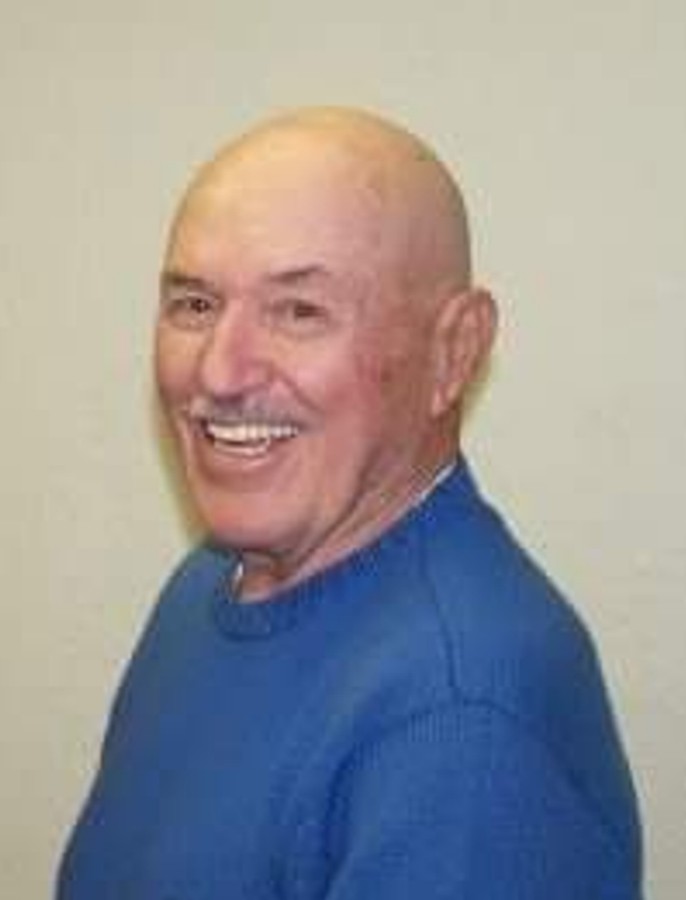 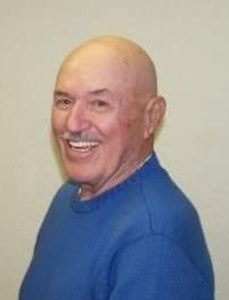 He was born on December 28, 1928, in Keokuk, Iowa, the son of John Loren and Rosa G. Long McAndrew.  On October 28, 1947, he was united in marriage to Kathryn Ladene Ellison at the Shrine of St. Patrick in St. Patrick, Missouri.  She preceded him in death on February 18, 1995 in Edmond, Oklahoma.

Born and raised in Keokuk, Iowa, he attended St. Vincent’s grade school and two years at St. Peters High School.  In 1945, his family moved to a farm in the diamond neighborhood near Kahoka, Missouri.  Jack then graduated from Kahoka High School in 1947.   After he graduated, he married Kathryn and they lived on a farm in the Clark City area and engaged in farming with his father.  In 1950, he left the farm and engaged in Construction working for Baker Quarry, B Fred Brooks O.C. Whitaker and Cameron Joyce & Company.

In 1952, he was employed by Mason & Hanger-Silas Mason Company at IAAP in Burlington, Iowa, as a safety inspector until June 1965.  During that time, he was active in Boy Scouts, Little League, President of Notre Dame High School Athletic Board, member of Civil Defense, and Knights of Columbus.  His job took him to Jeffersonville, Indiana, Albuquerque, New Mexico and Camp Mercury, Nevada for training in special weapons and he participated in “Operation Double Tracks” at the Nevada Test Site.  Jack was selected to be a Radio Teletype Operator and Cryptographer on the Department of Defense Radio Network and also selected to a sixteen-man team to monitor accidents with special weapons, anywhere in the Defense Network.  He was given a citation with the Safety Department for having set a “world record” for operating without a Lost Time Accident, in the Hi-Explosives Industry.

He then moved back to Kahoka, where he opened the John Deere dealership on North Montgomery Street.  In 1968, it was moved to a new building, located on Highway 136.  He later joined long time friend Delbert Shaffer and developed “Edgewood Estates,” a housing subdivision.  He also built and developed “Hickory Hills Campground” on Highway 136 East adjacent to where he lived.  In 1979, he sold these business ventures and relocated to Edmond, Oklahoma, and in 1996, moved to Horseshoe Bay, Texas.

Jack became an avid fisherman, traveling all over the US, Canada, and Alaska in the quest for trout and salmon.  His favorite place was being at Bennet Springs, Missouri.  He also kept active building sets for the local “Hill Country Theatre.”  When he was not helping build something, somewhere for his family (which he loved doing) he was on the road, traveling the United States, and abroad,  attending live theatre, concerts and Spurs basketball games which became one of his favorite pastimes.

Jack was a member of St. Paul Apostle Catholic Church in Horseshoe Bay, Texas, and a lifetime member of 3rd degree Knights of Columbus and a long time member of Kahoka Kiwanis Club.

Besides his wife he was also preceded in death by his parents, a daughter, Theresa Baker, a son, John L. McAndrew III, two brothers, Thomas E. and Richard H. McAndrew, one sister, Mrs. Rose Ann Glazer, and one niece, Lori McAndrew.

Mass of Christian Burial will be held 10 a.m. Saturday at St. Michael’s Catholic Church in Kahoka.  Burial will follow in the Kahoka Cemetery.

Visitation will be held after 1 p.m. Friday with the family meeting with friends from 6 – 8 p.m. at the Vigen Memorial Home in Kahoka.  A rosary will be recited at 8 p.m.

In lieu of flowers, memorials are suggested to the Cal Farley Boy’s Ranch, St. Michaels Church or the Shrine of St. Patrick.