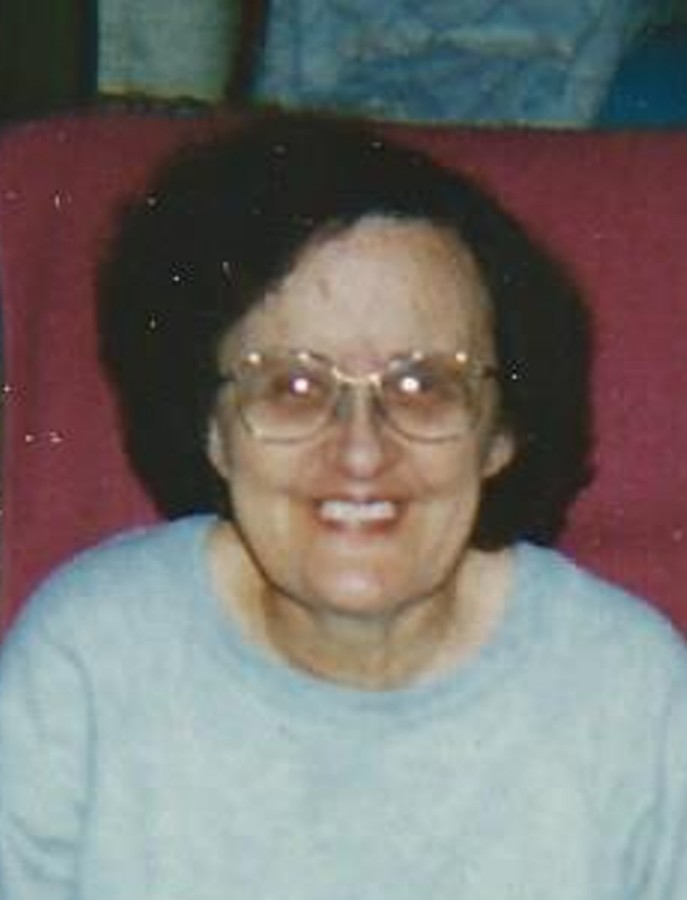 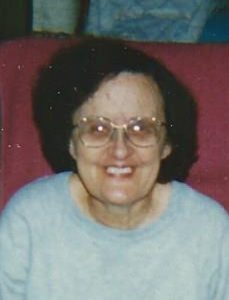 She was born January 5, 1941 in Fairmont, Missouri the daughter of Thomas Lee and Lorene Marie Thompson Ballew. On June 12, 1976 she was united in marriage to Harold Garrison at the Wyaconda Methodist Church in Wyaconda. He survives.

She was preceded in death by her parents, an aunt, Rose Turpin, an uncle, Hubert Thompson and a cousin, Billy Bruce Thompson.

Funeral services were held 11 a.m. Thursday July 13 at the Vigen Memorial Home in Kahoka. Burial followed in the Fairmont Cemetery.

Visitation was held Wednesday from 6 – 8 p.m. with the family meeting with friends at that time.

Memorials may be made to the Fairmont Cemetery.

On-line condolences may be made  to the family at www.vigenmemorialhome.com